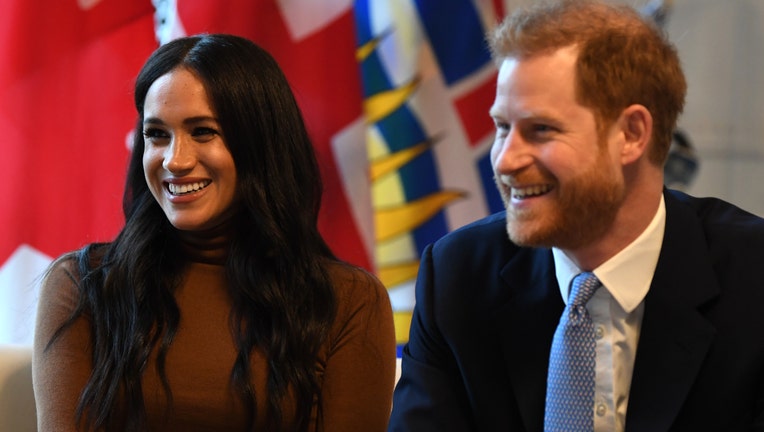 PHOENIX - The owner of the English Rose Tea Room, who has been following the Royals in Arizona, spoke with FOX 10 on Wednesday in the aftermath of an announcement by Prince Harry and Meghan Markle that they will be "stepping back" as senior members of the Royal Family.

The couple said they made the decision after “many months of reflection and internal discussions.” The couple also announced they will work to become "financially independent" from the Royal Family while continuing to support the Queen.

"Reading between the lines, it seems like Harry is trying to protect his family and somehow lead a more normal life, but that's difficult when you're born into the Royal Family," said Jo Gemmil, in a phone interview.

Late last year, Harry and Meghan, who were created Duke and Duchess of Sussex by Queen Elizabeth, revealed their struggles in the spotlight, especially after the birth of their son Archie.

Harry also lashed out at the British media for its treatment of his wife, accusing the media of hounding her the way they did his mother, Princess Diana, who died in a 1997 car crash while trying to elude paparazzi.

Before marrying Harry in May 2018, Markle was an actress and starred on the television show "Suits."

Gemmil says many are wondering what the announcement means.

"Ultimately, those who are deemed as senior tend to be patrons of various non-profits and charities, and gives them a great deal of exposure and allows them to have a lot more publicity and promotion because they are being sponsored by a royal member and spread kindness and goodness to the less fortunate," said Gemmil, in a phone interview. "They go to hospitals and children orphanages and places where you will see a member of the Royal Family come and give support in some way too."