PD: 1 seriously injured in shooting near 36th Ave. and Thomas

The shooting happened across the street from Rio Salado College.

PHOENIX - Phoenix Police are investigating a shooting that left one person seriously injured.

Officers were called to an area near 36th Avenue and Thomas Road for reports of shots fired. One victim was found with serious injuries and taken to a hospital.

Police are working to secure the scene and identify a suspect.

FOX 10 received reports of a text being sent out to students at Rio Salado College about a "dangerous situation." Police say the shooting happened across the street from the school.

No other details were released. 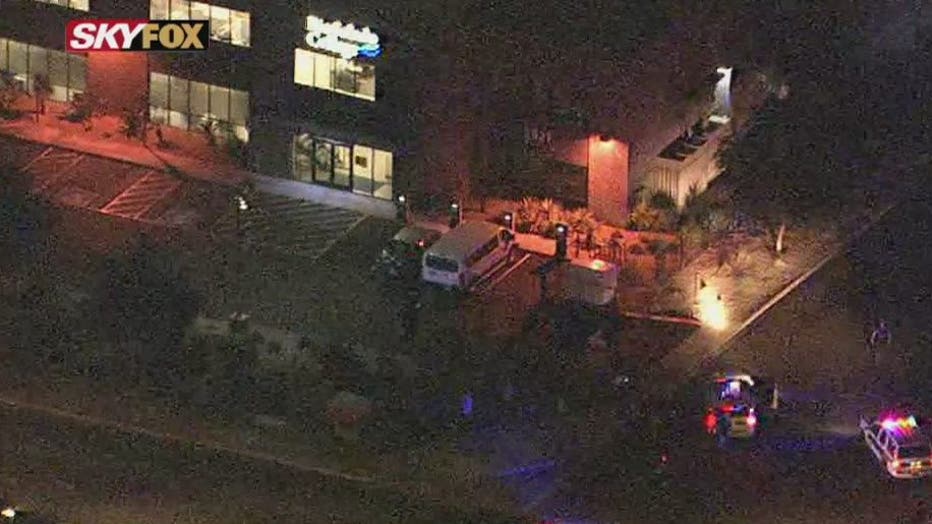