PEORIA, Ariz. - Family and friends are remembering a Peoria teen killed in what police say was an accidental shooting earlier this week.

The shooting happened on Oct. 14 near 83rd and Olive Avenues, police said. According to a statement released by Peoria Police the same afternoon, officers responded to a report of a shooting in the area at around 9:15 a.m., after a man called police and said he accidentally shot his friend in his apartment.

When officers arrived on scene, they found 18-year-old Roy Atkins with a gunshot wound. That man was taken to the hospital, where he was later pronounced dead.

"Upon our detective’s initial investigation, the discharge of the gun appears to be accidental," read a portion of the statement. "Based on statements made, the caller along with three other friends were in the apartment. He was cleaning his gun and at some point during the manipulation of the gun, a bullet was discharged which struck the male in the chest."

The gun involved in the incident, according to police, has been recovered, and an investigation is ongoing.

"[I] watched him grow into a wonderful young man - smiles, just ear to ear," said Neil Stevens, Atkins' uncle. "He had a lot going on for himself. He had a scholarship for track and field and it's tragic that he's been taken away from us."

The family held a car wash at O'Reilly's Auto Parts on 83rd Avenue and Indian School Road on Oct. 17. to help pay for funeral costs.

Carwash fundraiser held for an accidental shooting victim in Peoria

Peoria Police say that a caller told them that they accidentally shot their friend in the chest near 83rd Avenue and Olive on Oct. 14. 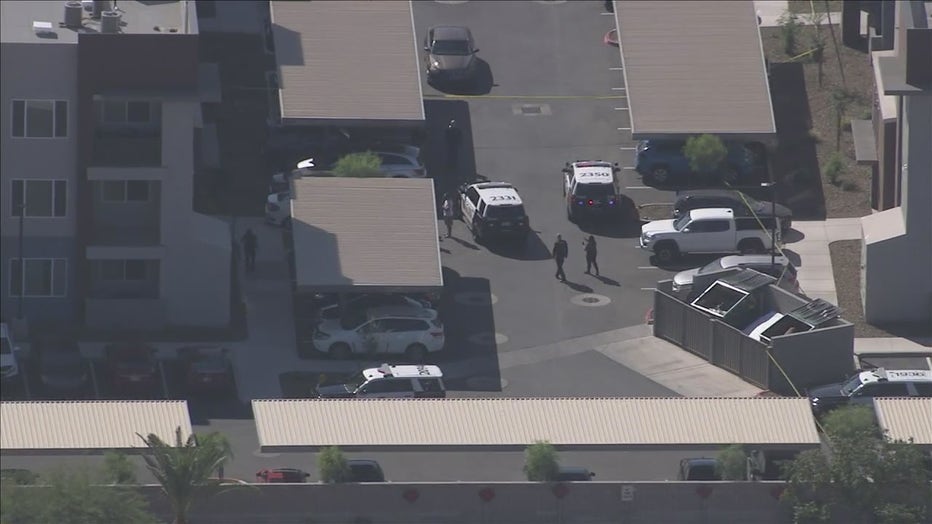 Peoria Police say an 18-year-old man has been hospitalized after he was allegedly accidentally shot by his friend on Oct. 14.