Phoenix Police say it was like a scene out of the "Breaking Bad" TV show -- a suspected meth lab found inside an RV. Officers found chemicals and lab equipment inside the vehicle while investigating reports of trespassing at a business near 43rd Ave. and Camelback Rd. FOX 10's Matt Galka reports.

According to Phoenix Police, the incident began when a man attempted to steal chemical solvents and a painter's mask from a home improvement store near 43rd Avenue and Camelback Road on Oct. 7. Those items were typically used to make meth, officials said.

When employees at the home improvement store called police, authorities found pills in his possession and discovered that he had a warrant for his arrest.

Police searched his RV in the parking lot and found fentanyl and the makings of a mobile lab. He reportedly told police he had been living in the RV for three months and is otherwise homeless.

The suspect, identified as 38-year-old Jan Vose, was booked into jail and is accused of drug and organized retail theft charges.

"Obviously, chemicals mixing together can be not the safest thing in the world, that’s why we encourage people - if they see something weird, something out of the ordinary, doesn’t hurt to call us." 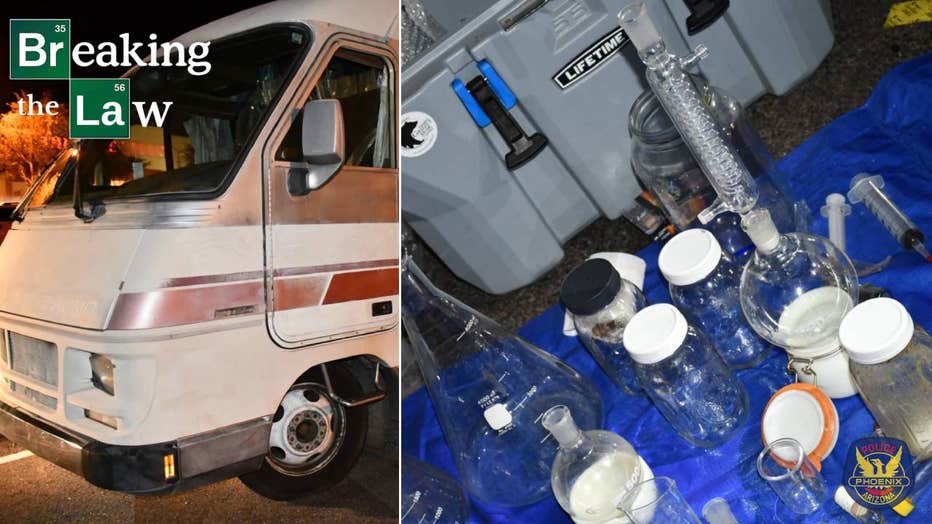 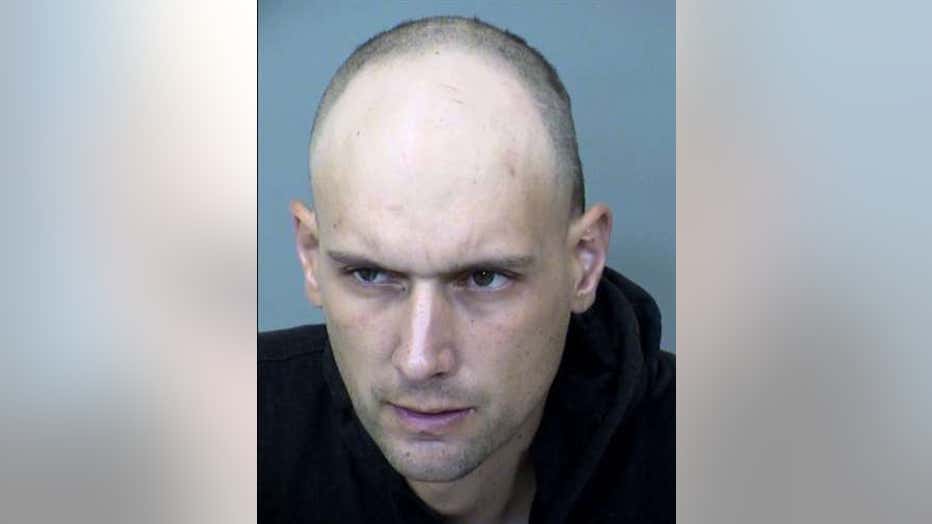