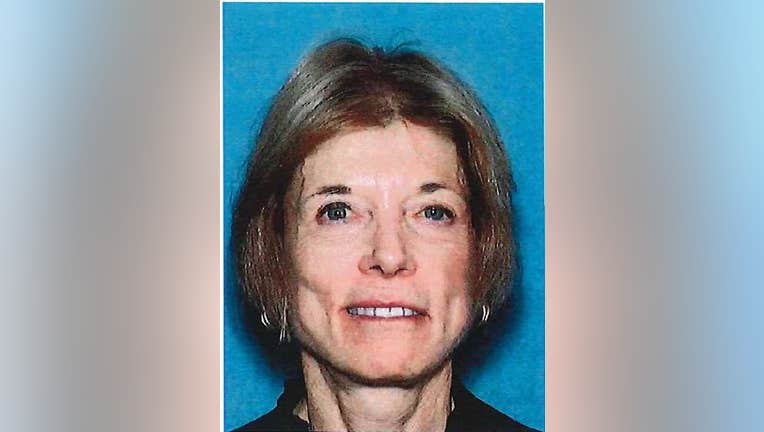 Prosecutors said Joan Katz was accused of multiple felony charges of fraudulent schemes and other charges.

Katz is a former Parents as Teachers Program coordinator for the Sunnyside Unified School District.

She allegedly hired her daughter’s company without obtaining competitive bids and without disclosing her conflict of interest.

After payment was sent to both companies, the indictment alleges that Katz submitted false documents to cover up the lack of a competitive bidding process for both projects.

Katz was arraigned on the charges in Pima County Superior Court last Friday.

It was unclear on Oct. 13 if Katz has a lawyer yet who can speak on her behalf.