PHOENIX - Police are investigating a shooting after a man was found dead near downtown Phoenix.

According to Sgt. Ann Justus with Phoenix Police, officers responded to an area near Third Avenue and Roosevelt Street at about 3:15 am. on Oct. 5 for reports of a shooting.

Once at the scene, officers found a man with a gunshot wound. He was pronounced dead at the scene. 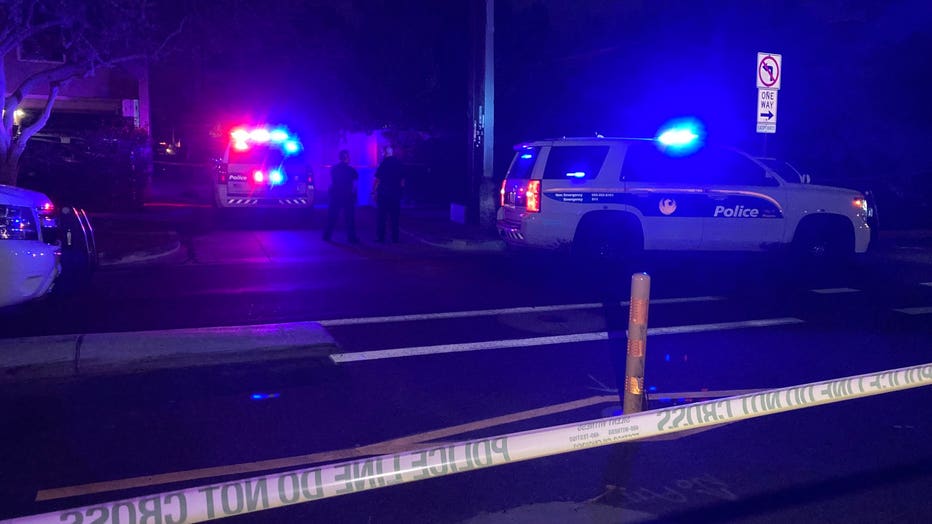 The victim is identified by police as 28-year-old Pete Barnett-Gearhart.

"A man advised officers he shot the victim in self-defense after a fight. That man remained on scene and cooperated with investigators.  The case will be submitted to the Maricopa County Attorney's Office for review," said Phoenix Police Sgt. Ann Justus.

Anyone with information on the shooting should call police at 602-262-6151 or Silent Witness at 480-WITNESS.