Phoenix Police arrested a man after human remains were found buried in the backyard of a home.

PHOENIX - Phoenix Police arrested a man after human remains were found buried in the backyard of a home.

The remains were found while officers were serving a search warrant at home near Interstate 17 and Dunlap Avenue Friday morning.

Phoenix Police were further investigating the disappearance of 83-year-old Adow D. Albert, who lived at the home with his grandson, 38-year-old Joshua Ward. Albert was reported missing in August. 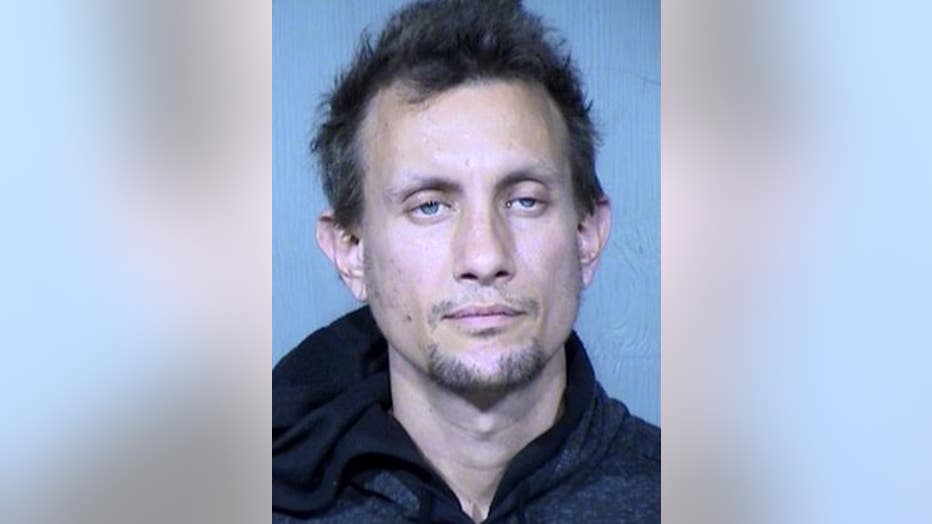 Police say the remains were extremely decomposed but were able to be identified as those of an adult. The Maricopa County Medical Examiner will determine the identity and cause of death.

Investigators were able to develop probable cause to arrest Joshua Ward and accuse him of abandonment or concealment of a dead body.

The investigation is ongoing. Anyone with information please contact the Phoenix Police Department.