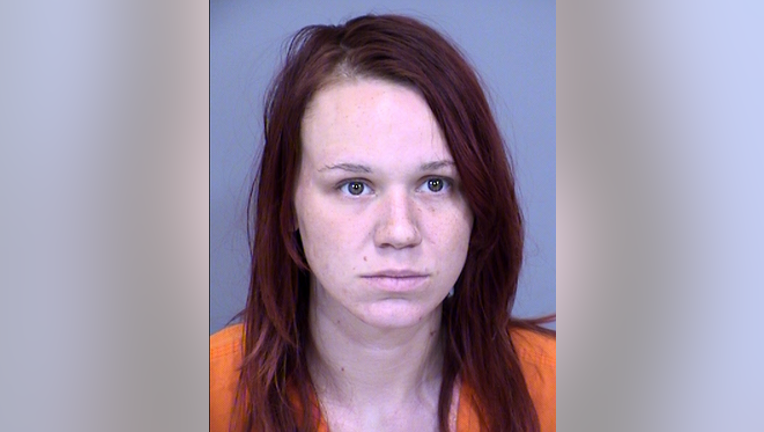 PHOENIX - Phoenix Police say a man was fatally shot by his girlfriend near 16th Street and Catalina Drive on March 6.

Officers say they responded to a home in the area for reports of a shooting Saturday night. Once they arrived, they found a man with a gunshot wound. He was declared dead at the scene.

A woman, who was reportedly in a relationship with the victim, was there when police came. Police say there was probable cause to arrest her for manslaughter.

The suspect is identified by police as 23-year-old Maureen Wahl. The victim's name hasn't been released.

A man is accusing of shooting and killing his girlfriend's brother near Rural and Southern on March 5.

Mesa officers found a man's body inside of an apartment near Country Club Drive and Rio Salado Parkway on March 5.