A Phoenix man is accused of murder in connection with the death of his girlfriend's two-year-old boy. FOX 10's Matt Galka reports.

PHOENIX - Phoenix Police arrested a man in connection to the death of a 2-year-old boy on Monday.

According to a statement, 36-year-old Rickey R. Lockwood has been booked into jail, accused of first-degree murder and child abuse.

Officers responded to a home near 15th and Grovers Avenues Monday evening for reports of a child not breathing. First responders took the child to the hospital where he later died. The child was identified as Eli Steele.

Police say the investigation revealed severe injuries and trauma to the child. Medical staff members at the hospital, according to court documents obtained by FOX 10, found visible signs of injury on Eli, including bruising, abrasion, severe brain and spinal injuries, along with rib fractures.

Lockwood, according to investigators, is the boyfriend of Eli's mother, and was acting as Eli's caretaker. A longtime friend of Lockwood who lives at his home told investigators that when he returned home Monday morning, he smelled a strong odor of feces and saw Lockwood in the bathroom with the boy. The boy then walked into his room after Lockwood wiped off his body, removed from a tub, and dressed.

According to court documents, Lockwood and his girlfriend have been potty-training Eli, who had a history of soiling his bed.

Lockwood's friend told investigators that at around 10:00 a.m., Lockwood ran into his room while holding Eli, and say the boy was not breathing. 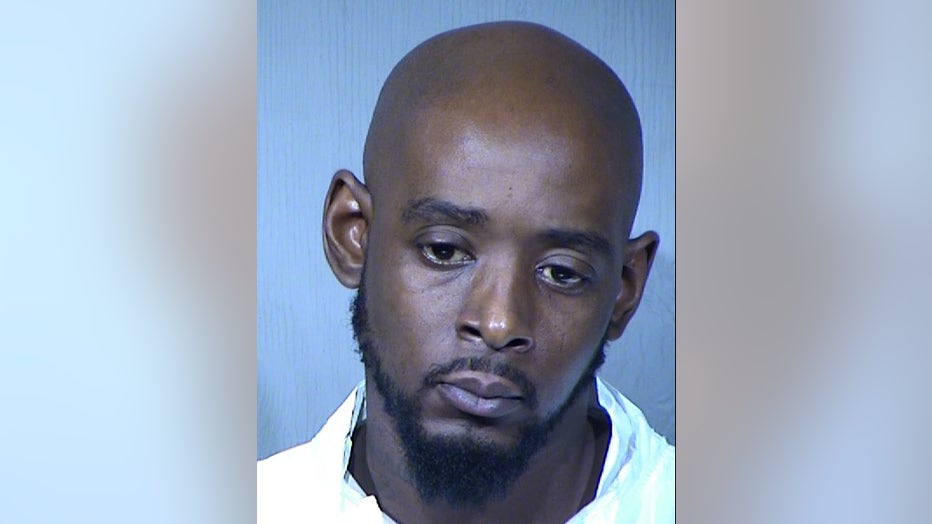 Lockwood, according to the documents, denied that inflicted the injuries on the boy, and said he does not use corporal punishment. However, investigators later discovered that Lockwood's eight-year-old stepdaughter had witnessed Lockwood spanking the boy several times in the past.

A judge has set a $75,000 Secured Appearance Bond for Lockwood. A preliminary hearing is scheduled for January 3, 2020.

FOX 10's Matt Galka dropped by Lockwood's home on Tuesday, but no one answered the door.