Glendale Police say a man has died after a rollover crash overnight.&nbsp;

Officers responded to the scene near 59th and Northern Avenues at 12:42 a.m. on Saturday.

Police say the driver of the vehicle was traveling south on 59th Ave. when they ran off the road, hit a retaining wall and rolled over. The adult male driver was pronounced dead on the scene. No one else was in the vehicle.

No further details were provided. The investigation is ongoing. 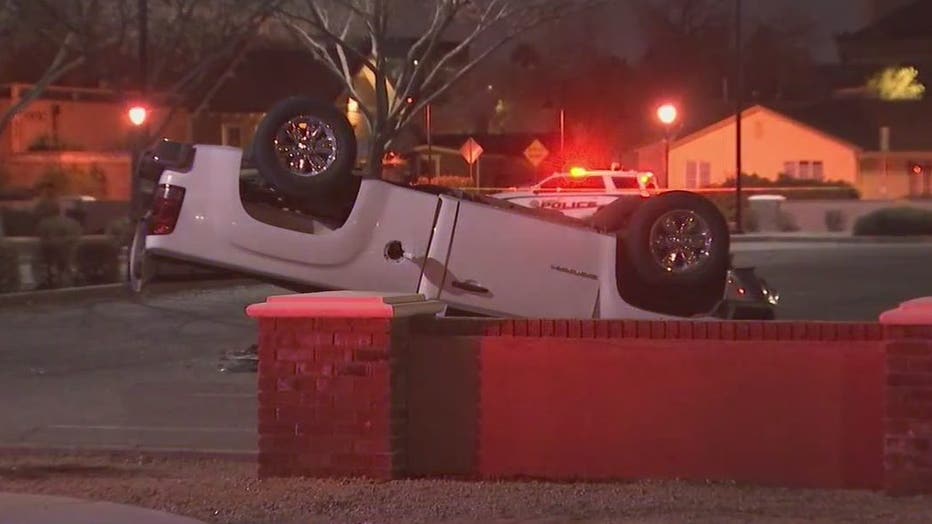