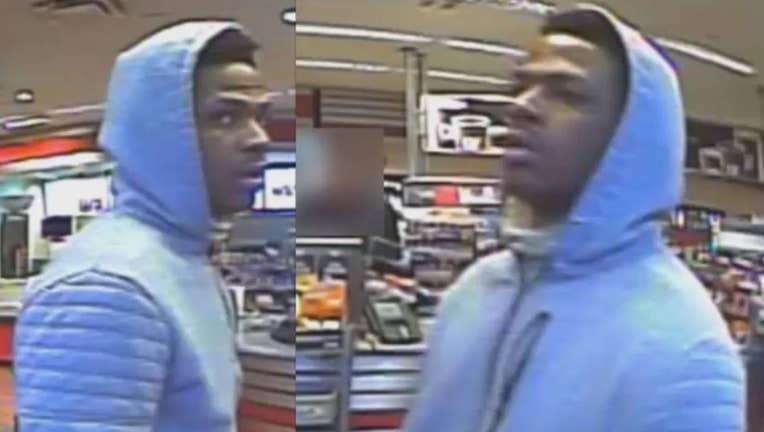 PHOENIX - The Phoenix Police Department is asking for the public's help in identifying a man who is accused of stealing from a man in a wheelchair inside a convenience store.

The incident happened back on the evening of December 3 at a QT near 32nd Street and Indian School Road.

Police say the suspect walked up to the victim, who is confined to a wheelchair, as they were using the ATM to withdraw cash. When the cash came out, the suspect grabbed the money from behind and a brief struggle ensued before the suspect left with the money. 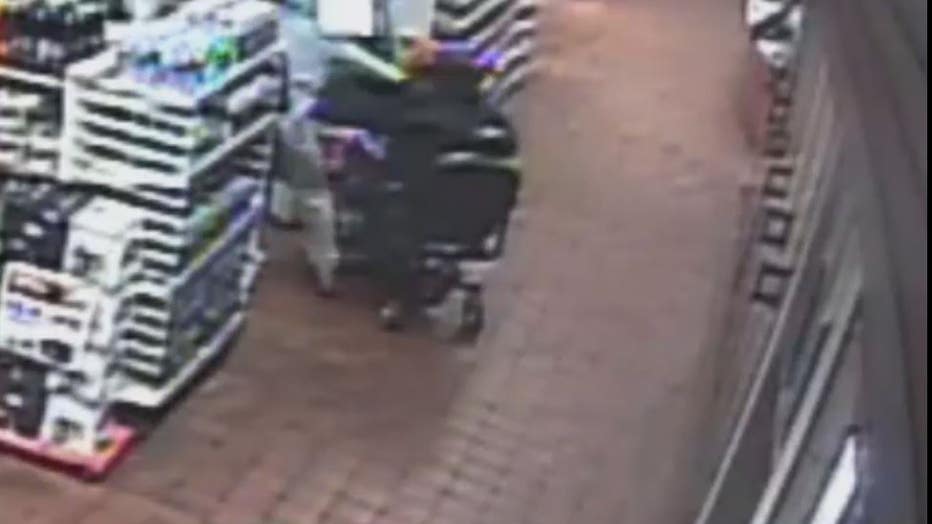 Police say the suspect left the store in a blue Kia Sportage. 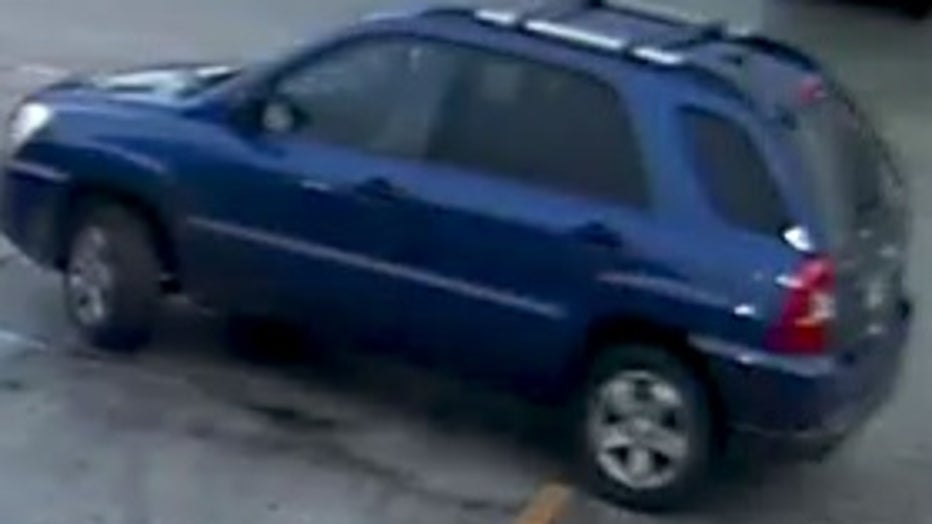 The suspect is described as a black male, 18 to 25-years-old, 5-feet 9-inches, 155 pounds, wearing a gray sweatshirt and gray pants.

If you have any information regarding this case, please contact Silent Witness at 480-WITNESS or 480-TESTIGO for Spanish.