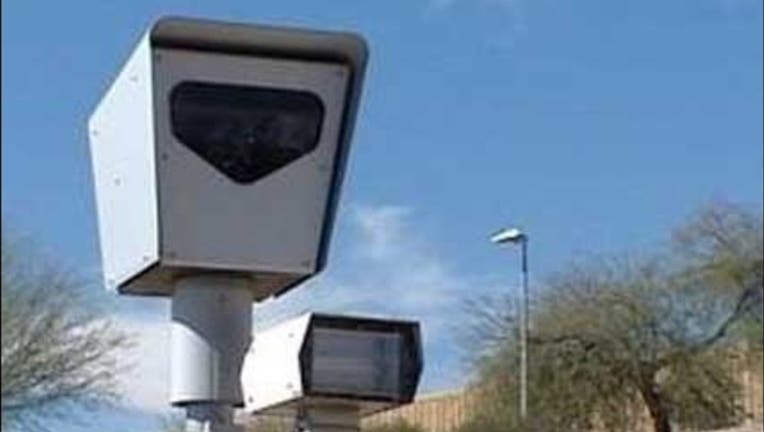 PHOENIX - City officials in Phoenix have approved photo speed radar vehicles near schools but did not extend the contract for red light cameras.

The vans monitor vehicle speeds as they near and if drivers exceed 15 mph (24 kilometers) it triggers the radar to take photos, according to the city website.

The police look over the material before issuing a complaint to the driver including photos of the vehicle, license plate and driver, officials said.

The decision did not include keeping stationary red light cameras whose contracts are set to expire Dec. 31, city officials said.

Red Light and Photo Speed cameras have been proven to be effective in reducing red light violations and right-angle collisions. Cities using these systems consistently report safer roads with fewer collisions, according to the website.

No more photo radar in Phoenix? City council votes not to renew contract