PHOENIX - A man suspected of setting an abandoned Phoenix restaurant on fire is now under arrest.

The fire sparked at a building near 10th Street and Indian School Road on May 28, and firefighters were able to extinguish it at the entryway before it spread.

Police say witnesses confronted 31-year-old Leon Lonjose, who was spotted walking away from the building when the fire started. According to court documents, no one else was nearby at the time.

"One to two minutes prior to the fire, a Phoenix police officer observed [the suspect] at the same business throwing objects at the business," court documents read.

A police officer then tracked him down and found a lighter in his pocket.

Lonjose had been arrested three months earlier at the same location for reckless burning. He now faces an arson charge.

This also isn't the first time a fire broke out at the building.

"This location had previously burned in 2019 so firefighters operated out of a defensive strategy," fire crews said. 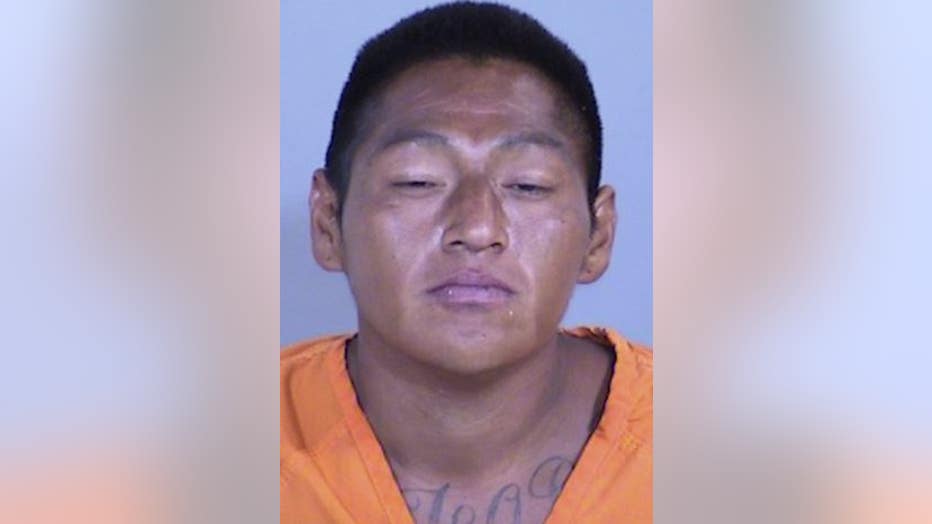