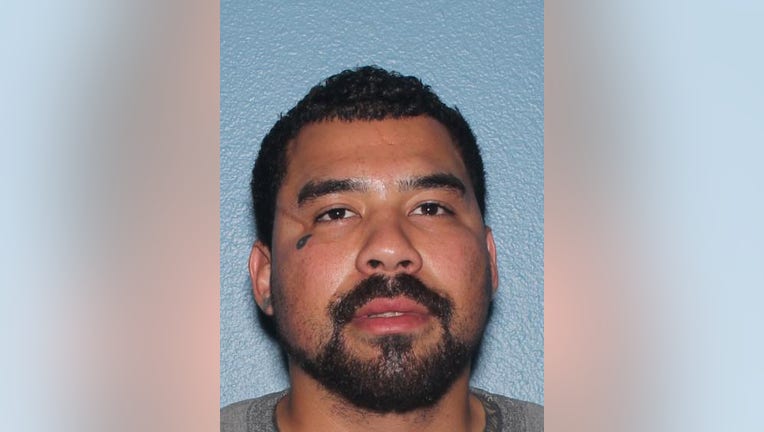 Phoenix police are searching for 27-year-old Daymond Hayes who is accused of shooting and killing a 15-year-old at Desert Sky Mall.

PHOENIX - Phoenix police arrested the suspect who is accused of shooting and killing a teenager at a valley mall on Tuesday.

The teenager shot has been identified as 15-year-old Anthony Castillo.

Police say there was a verbal argument at Desert Sky Mall between two groups of people. It ultimately escalated into a shooting. 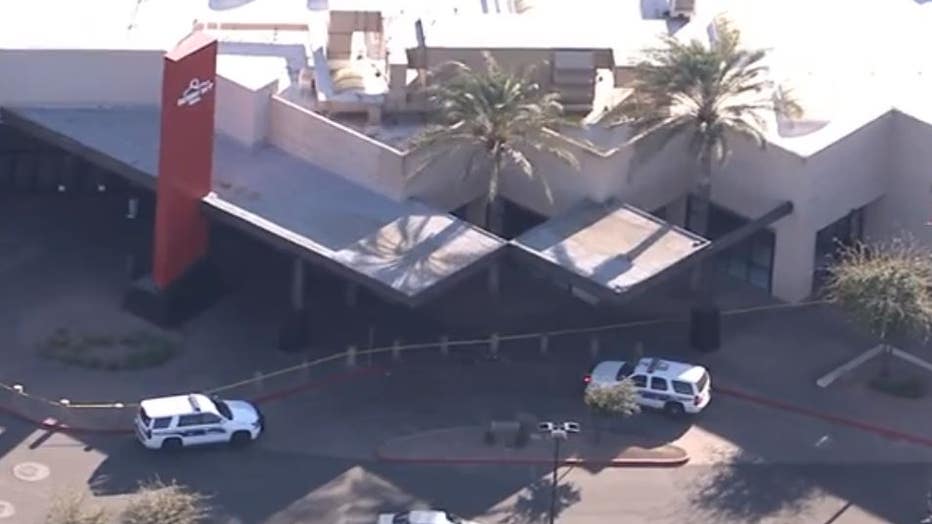 The suspects fled the mall immediately after the deadly shooting.

If you have any information about the incident, contact Silent Witness at 480-WITNESS, or 480-TESTIGO for Spanish speaking.