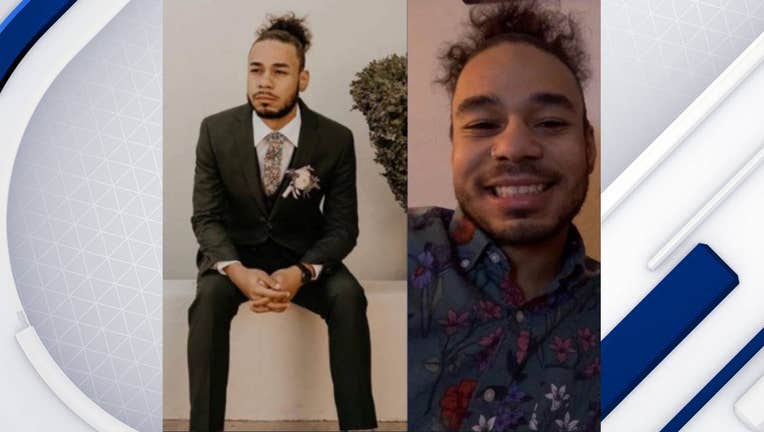 GOODYEAR, Ariz. - Goodyear police say a missing 25-year-old man who was last seen in late November has been found dead.

In a tweet on Dec. 4, the Goodyear Police Department said Tate Robert Bomar was found dead and Phoenix Police would be conducting the investigation.

Police say they responded to a shooting in the parking lot of a convenience store near 43rd Avenue and Thomas on Nov. 29 and found Bomar with a gunshot wound.

Phoenix Fire took him to the hospital where he was pronounced dead.

Witnesses say they saw a light-colored sedan leaving the area at the time of the shooting.