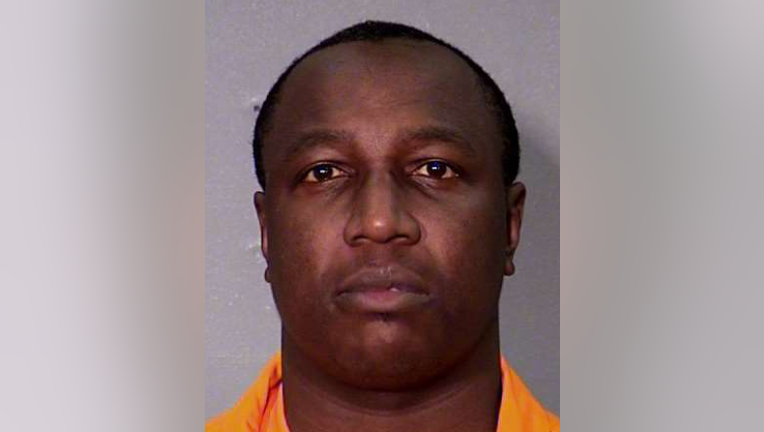 PHOENIX - Almost two years following a deadly shooting, Phoenix Police officials say another suspect has been arrested in connection with the case.

According to a statement released by Phoenix Police Sergeant Margaret Cox on Jan. 20, the department, in partnership with the U.S. Marshals Service, arrested 40-year-old William McCoy in connection with the shooting death of 24-year-old Abdulai Sesay in 2019.

According to earlier statements by Phoenix Police, Sesay was shot dead in the area of 37th Avenue and Peoria during the overnight hours on Feb. 3, 2019. Sesay was one of two people shot in the incident, and he was pronounced dead at a hospital.

"Witnesses reported a verbal argument occurred prior to the shooting," read a portion of the earlier statement by Phoenix Police.

In March 2019, Phoenix Police officials say Chantez Davis was arrested in connection with the deadly shooting. At the time, officials say probable cause was developed by detectives to arrest McCoy, but McCoy was not located.