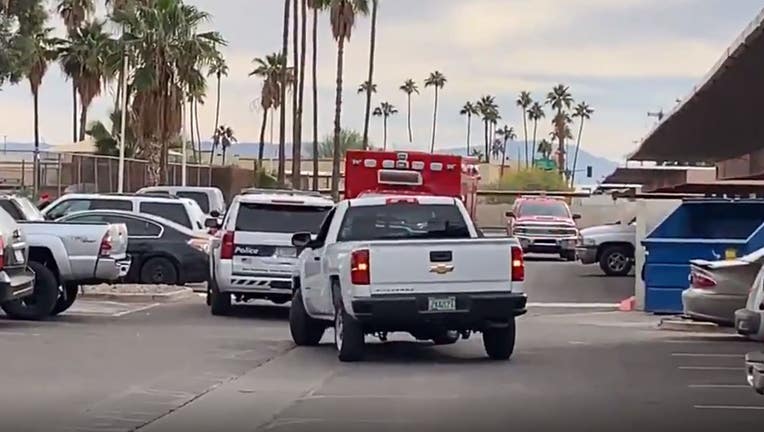 PHOENIX - Phoenix police are investigating a shooting death at an apartment complex on Thursday.

When they arrived, they found a man with a gunshot wound. He was transported to the hospital with life-threatening injuries.

He was pronounced dead at the hospital.

Phoenix police ask that if someone has information, they are urged to call Phoenix Police Department or Silent Witness at 480-WITNESS.

This is an on-going investigation.

Phoenix police are investigating a homicide after a man was found shot dead near 91st Avenue and Monte Vista Road.

A 911 caller told police the man forced his way into their home and pointed a gun at them. The caller also said the suspect hit one of the residents with the gun.

At the scene, officers also found a man and woman who said the man shot the two suspects while being assaulted and robbed.