PHOENIX - Phoenix Police have arrested a man who is accused of attempting to steal a woman's wheelchair while she was riding the light rail.

Austin Shurbutt, 26, is seen on security footage grabbing the woman's wheelchair and pushing her out of it while she tried to resist. 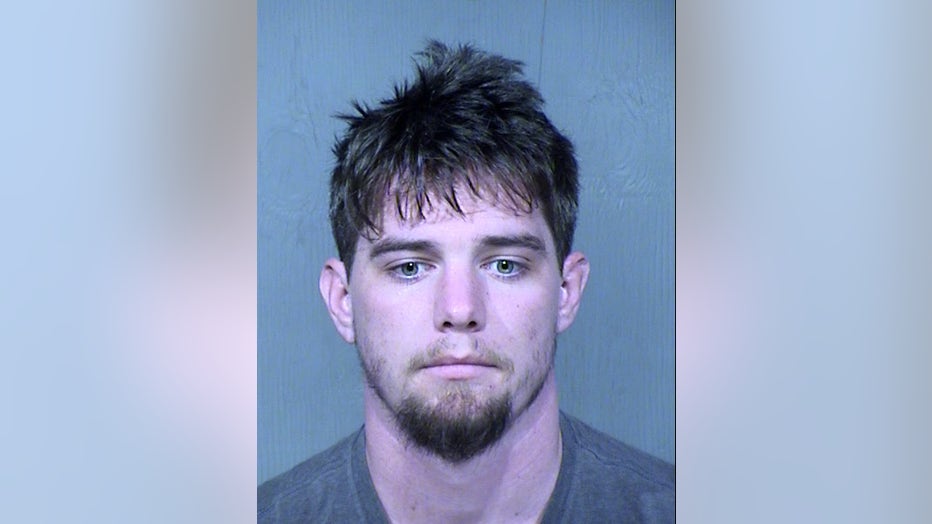 Police say the woman did fall from the chair and screamed for help as Shurbutt tried to run off with the chair.

Other passengers on the light rail came to the woman's aid to help her and stop Shurbutt from stealing the wheelchair. The suspect ran off.

Shurbutt was booked into jail for robbery, attempt to kidnap, assault, and vulnerable adult abuse. 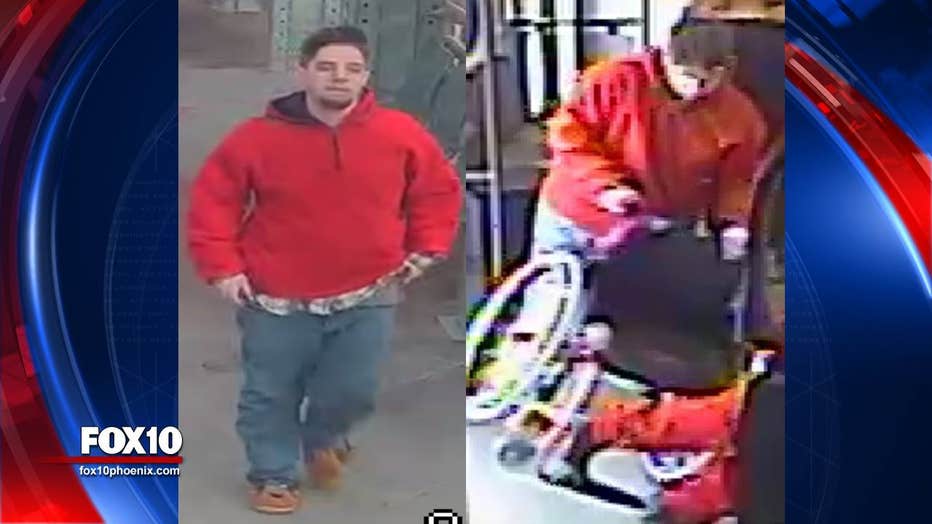