PHOENIX - Phoenix Police officials say a man has died after a car rolled over him while he was on a sidewalk in the northern part of the Valley Thursday afternoon.

In a statement, police say the incident happened at around 2:02 p.m., near the area of 42nd Avenue and Bell Road. The victim, identified as 34-year-old Michael Phillips, was standing on the sidewalk when it appeared he was having a medical event. 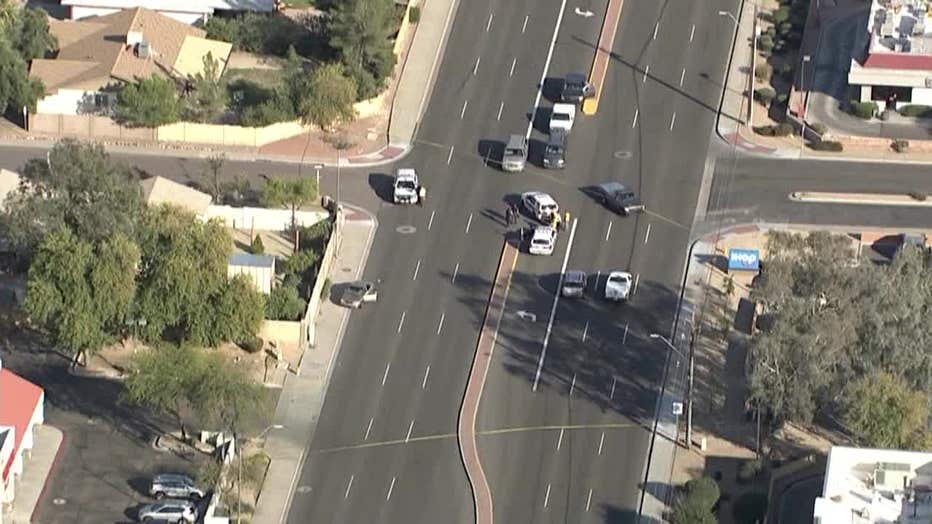 Police say a 55-year-old woman who was driving in the area spotted Phillips and pulled over to assist. As the woman stopped her car, Phillips fell onto the roadway. While in a hurry to assist, the woman forgot to put the car in "park."

The car, identified by police as a 2004 Buick sedan, then rolled over Phillips. Phillips was taken to an area hospital, where he later died. 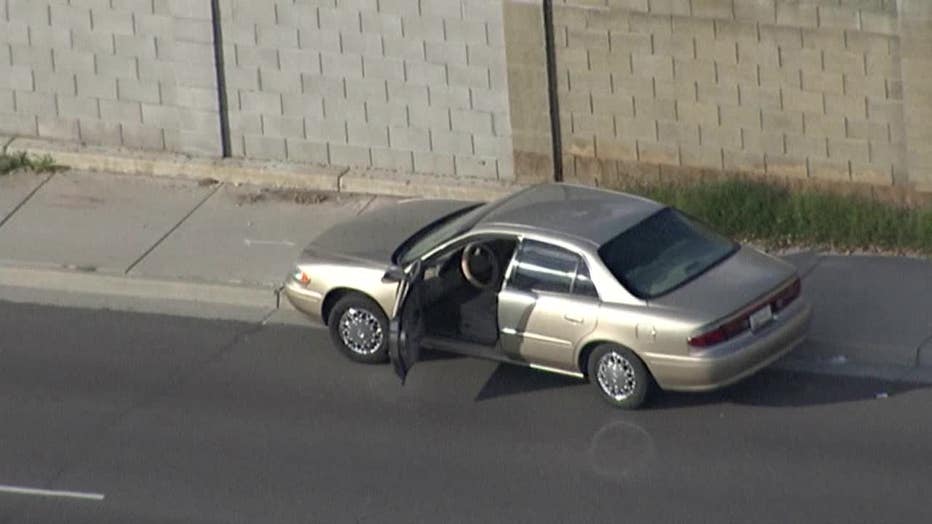 As for the woman, police say she remained on scene, and impairment does not appear to be a factor. Her name was not released.

The Medical Examiner's Office will determine a cause of death.