Phoenix police: Man dies after getting hit in head with crowbar, suspect arrested

PHOENIX - A man is dead after he was hit in the head with a crowbar during a fight with a suspect in the backyard of a Phoenix home.

According to Sgt. Ann Justus with Phoenix police, officers responded to the home near 47th and Sweetwater Avenues at 8:55 p.m. on September 1 and found two men who had been involved in a fight.

One of the men, a 64-year-old victim, had significant head injuries and was taken to a hospital where he died.

The other man, 24-year-old James Vu, was arrested and booked into jail. He is accused of second-degree murder. 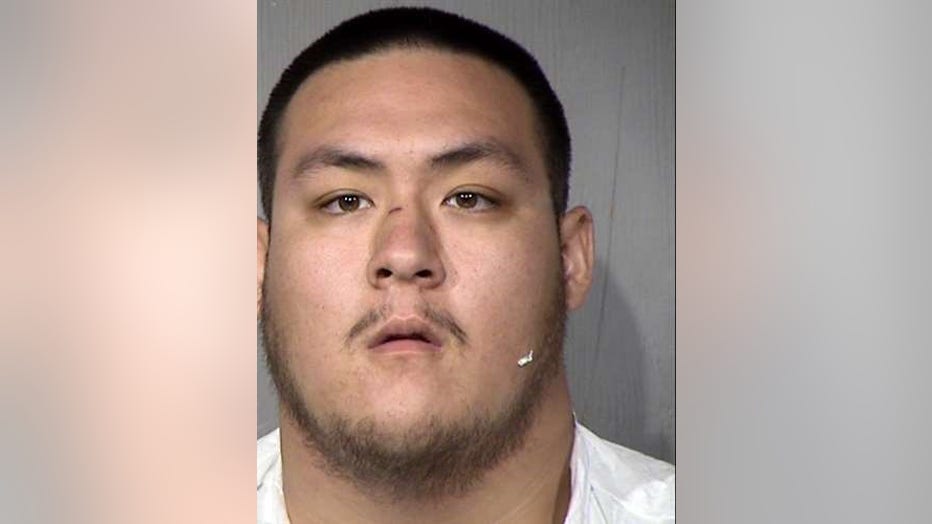