PHOENIX - A man is dead after being shot in Phoenix on the afternoon of Feb. 15 near 68th Avenue and Roosevelt Street and a suspect has been arrested, police said.

Police could find no evidence of Cruz-Rodriguez's version of events. Instead, Henriquez was on the phone when he was shot and people on the other end of the call reported hearing "someone was arguing with the victim about his dog barking, prior to hearing a shot." 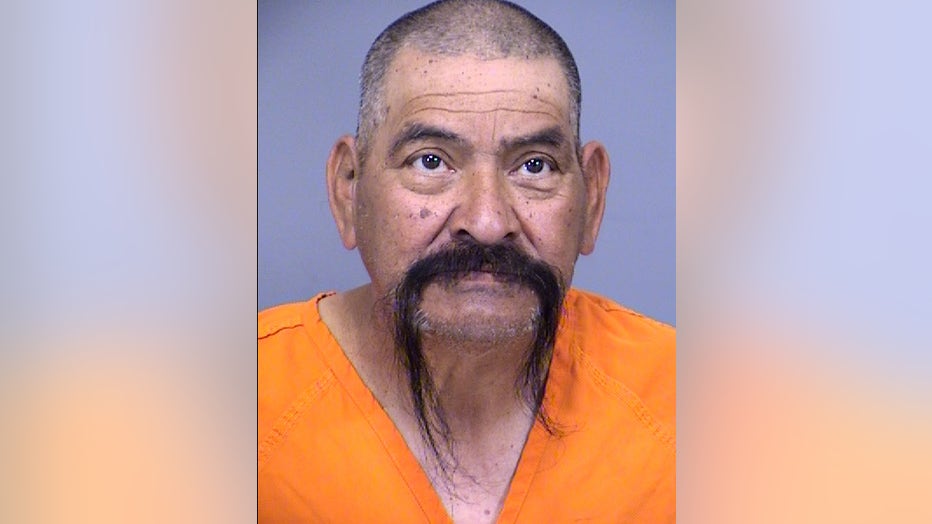 Officers found Henriquez with a head wound. He was taken to an area hospital in extremely critical condition and later died.

Police say surveillance video captured the shooting, which showed a man in a blue shirt walk up to Henriquez and argue with him. While holding an object, the man raised his hand and Henriquez then fell to the ground.

The man is then seen in the video knocking on the door of Henriquez's home to tell residents inside the 19-year-old was lying in the driveway injured.

During an interview with police, Cruz-Rodriguez said earlier in the day, he had taken his wife to work and his son was not home.

Cruz-Rodriguez's son told police his father owned a black revolver and believed it was inside their house. Cruz-Rodgriguez denied owning the revolver and denied being involved in the shooting, however, he could not explain the surveillance video.

Cruz-Rodriguez was booked into jail and is accused of second-degree murder. 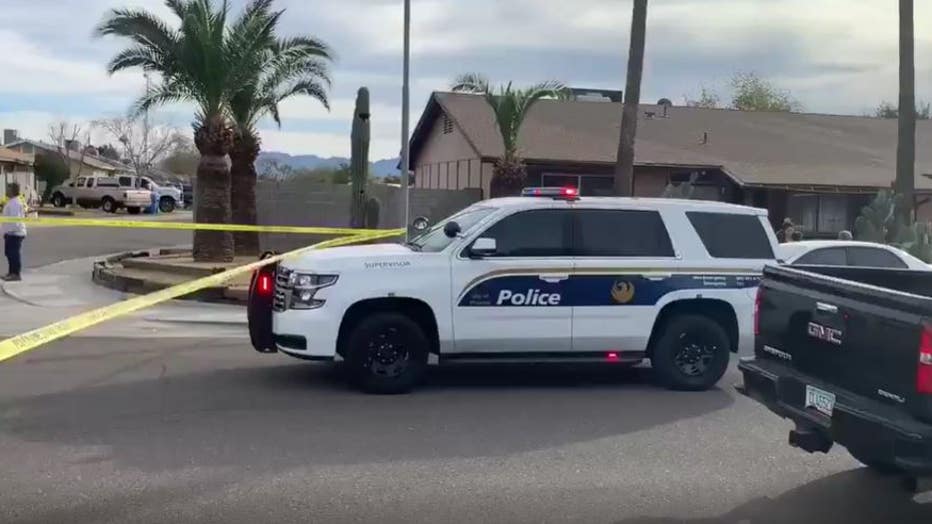