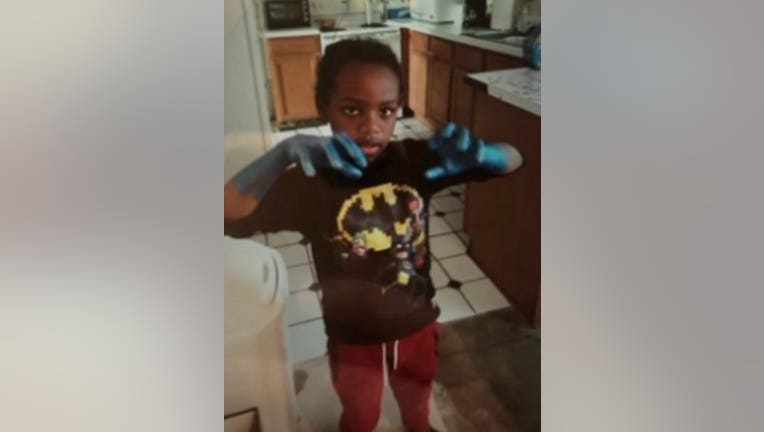 PHOENIX - Phoenix Police officials say they have found a seven-year-old boy who was last seen at around noon on Monday.

According to a statement by Sgt. Margaret Cox, the child is named Amor Williams. Amor was missing from the area of 15th Avenue and Mohave Street.