Phoenix Police are looking for a woman who robbed a Circle K after holding a cashier at knifepoint on Sept. 15.

PHOENIX - Detectives are asking for the public's help in finding a woman who robbed a Circle K near 40th Street and Southern Avenue on Sept. 15.

A woman came into the convenience store with a "large black folding knife" at 1:50 a.m. that night and pointed it at the clerk, demanding money from the register, police say. 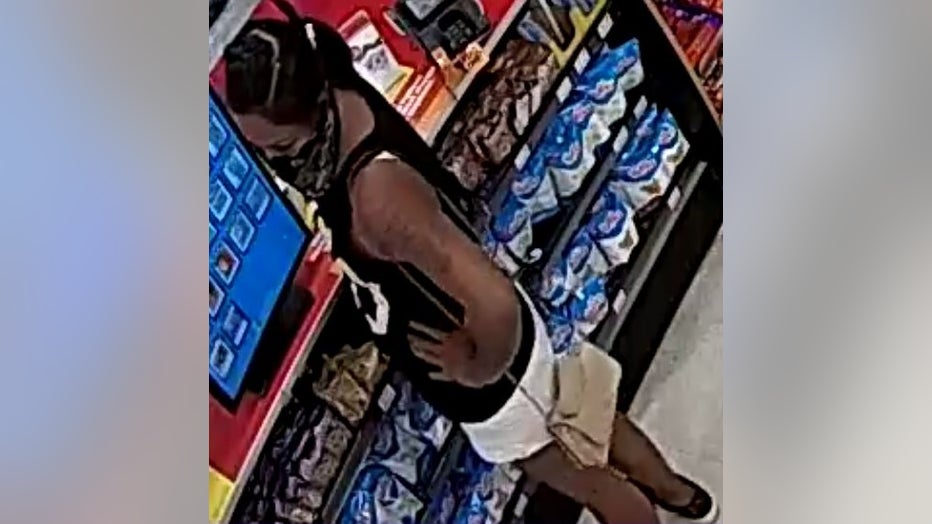 Police say this woman robbed a Circle K near 40th St and Southern on Sept. 15.

The suspect was last seen near Baseline and Priest Drive in Tempe. She is 20 to 25 years old, 5'4" and 120 pounds with multiple tattoos on her arms, shoulders and face.