Police have identified the suspect as 26-year-old Dontez Irvin.

PHOENIX - Police are searching for a suspect accused of ramming into a patrol car and injuring an officer in Phoenix. One of the other suspects involved has been identified, but also not found as of Oct. 5.

According to Phoenix Police, officers were investigating a stolen vehicle on Sept. 21 at a motel parking lot near 19th and Dunlap avenues. As one of the officers was getting out of the patrol car, the suspect drove toward the officers' patrol vehicle, slamming the door onto the officer's leg.

The injured officer fired his weapon, along with another officer, but police do not believe the suspect was hit.

Police have identified the suspect as 26-year-old Dontez Irvin, who is not in custody. 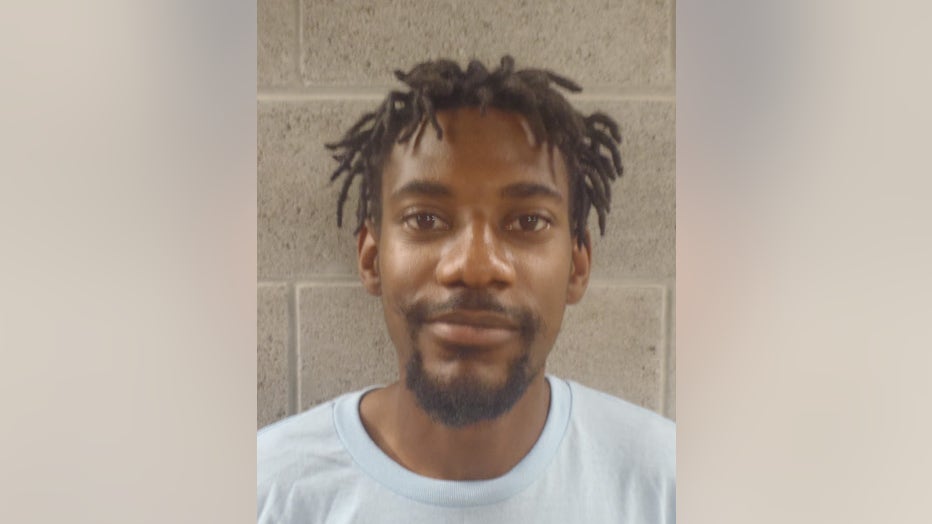 Police are searching for Dontez Irvin who's accused of ramming into a patrol car and injuring an officer in Phoenix. (Phoenix Police Department)

On Oct. 5, Phoenix police released body-cam video of the incident.

This is the third officer shooting in Phoenix during a week's span. Last week, a federal security officer and DPS detective were shot, or shot at, in separate incidents.

No shots were fired at officers in this incident.

The suspect's vehicle is a dark grey 2006 Nissan Altima with an Arizona license plate CVE6090.

If you have any information, you're asked to call Phoenix police at 602-262-6151 or Silent Witness. You can remain anonymous and receive a cash award for tips leading to an arrest or indictment.TIP LINE: (480) WITNESS. 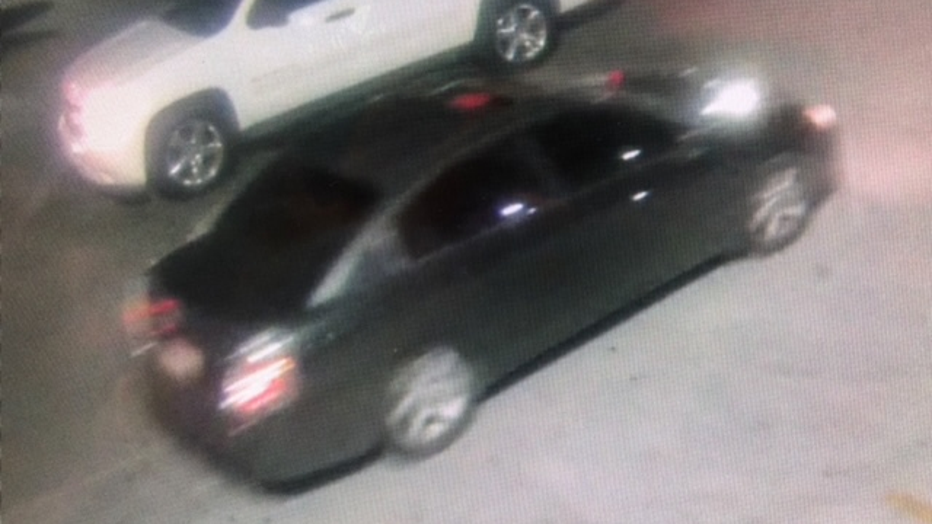 Two officers fired their weapons at the suspects but they aren't believed to have been struck.