MARICOPA COUNTY, Ariz. - An investigation is underway on the Gila River Indian Reservation after a Maricopa County Sheriff's deputy was involved in a crash. 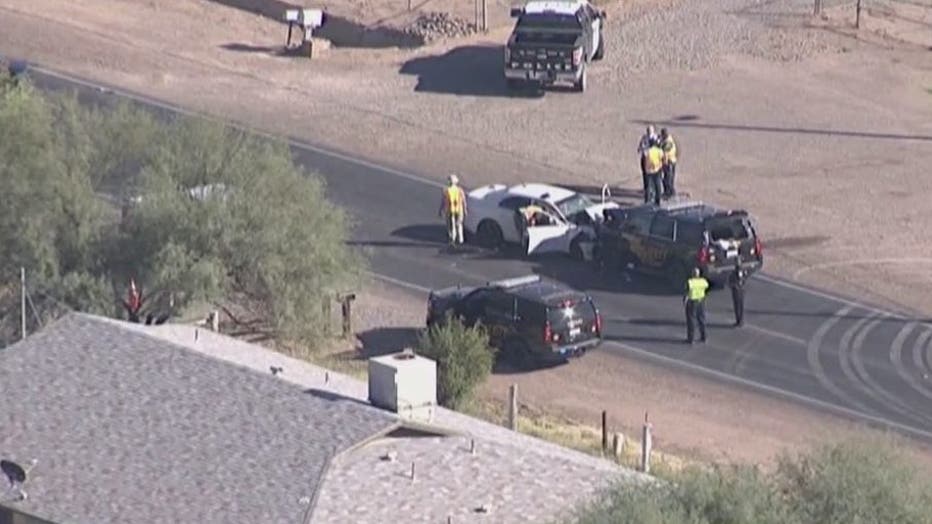 Gila River Police say they responded to the area for a crash involving a deputy and a second vehicle. The driver of the second vehicle died on the scene and two other occupants were taken to a hospital. The deputy suffered non-life threatening injuries.

The area is shut down while the investigation is underway.

This is a developing story. Stay here for updates.