ATLANTA - Atlanta police said a convenience store clerk is facing charges after pointing a gun at an 11-year-old boy and refused to let him leave.

Deangela Terriquez-Curate said her 11-year-old boy still cannot shake what happened to him a week ago. She said a store clerk, who police identify as being Abhishek Dubey, locked her son, Dylan, inside the Big Brother grocery store on Lee Street in southwest Atlanta. Police said Dubey held the boy at gunpoint thinking that the boy was going to steal something.

Deangela said around 1:30 in the morning last Saturday, her children wanted a snack and headed to the store, but the clerk apparently would not open the door. So, the children said they waited until other customers arrived.

Once inside, that is when Dylan's siblings knew something was wrong. Brandon, Dylans older brother said it was only a few minutes, but it felt like a lifetime that Dylan was trapped inside the business. According to the police incident report, Dubey had told police he thought the children were there to steal, so he "locked the door remotely" and then grabbed an unloaded, broken .22 caliber revolver and pointed it at the boy telling him to leave. The report goes on to explain, authorities looked at surveillance footage and said they saw Dubey point the revolver at Dylan, who they said was unarmed and did not have merchandise in his hand. 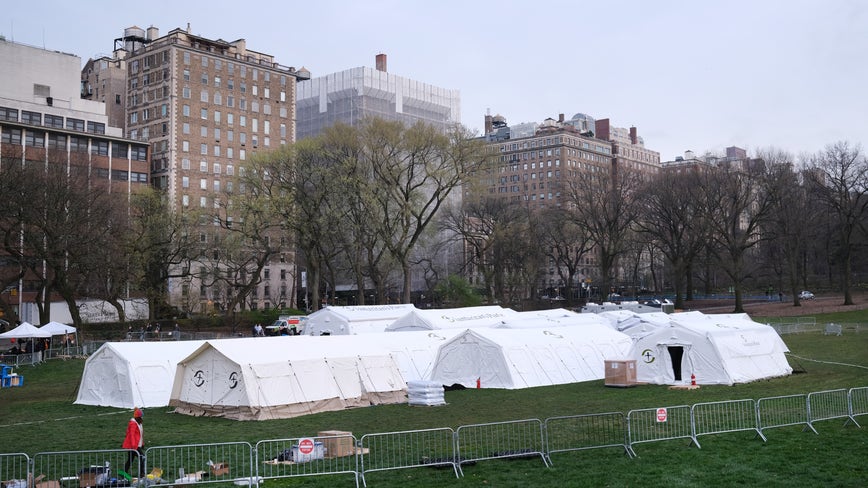 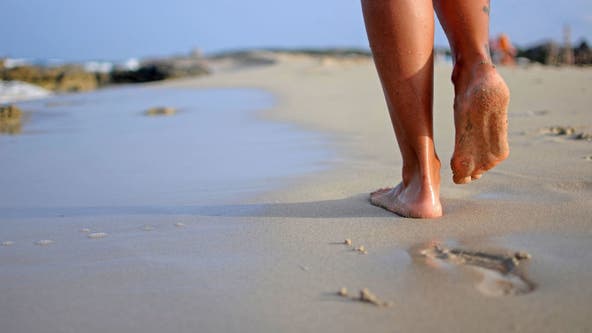 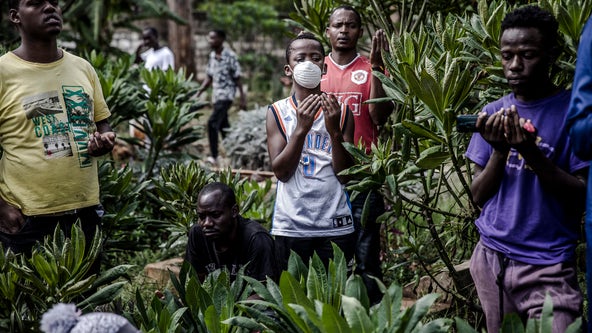