GAINESVILLE, Ga. - A 16-year-old Gainesville student has been arrested in connection with a plan to attack a north Georgia church.

School administrations verified the threat and immediately turned the investigation over to Gainesville police.

“She had written down how she wanted to do it, the best way to do it. She had procured some butcher knives, kitchen knives to do the attack with,” said Chief Parrish.

The teen was taken into custody and charged with criminal attempt to commit murder.

"I am highly alarmed, that someone would feel that way and take these significant steps to attack a person, a godly person at a church. It is the opposite of what this community is about," Chief Parrish reflected.

A black church in Gainesville was the target of a high school student's plot to kill church members, police say.

Investigators said the church was targeted by the suspect based on "the racial demographics of the church members." Bethel AME is a predominantly black church.

The church is part of the same family of churches as the Emanuel African Methodist Episcopal Church in Charleston, South Carolina. That’s where nine African Americans including the senior pastor and a state senator were killed on June 17, 2015, by a gunman during bible study.

“There is great concern among AME if, in fact, this denomination has a target on its back,” said Bishop Jackson.

“We are glad that Bethel Gainesville did not have bible study on last Wednesday night,” said Bishop Jackson. 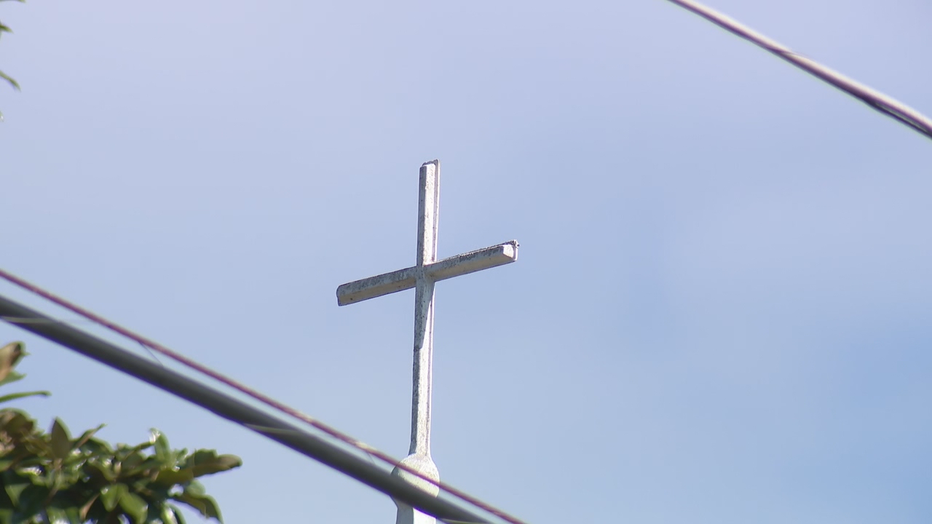 Gainesville Police have stepped up patrols around the church.

“They have already stepped up and assured me it would be a continual, not something that fades away,” said Pastor Rizer-Poole.

The teen was taken to the Regional Youth Detention Center in Gainesville.

“To the 16-year-old I say this it would have been awesome if you would have walked through the door and asked for help,” said Ramsey.

The name of the 16-year-old girl was not released. 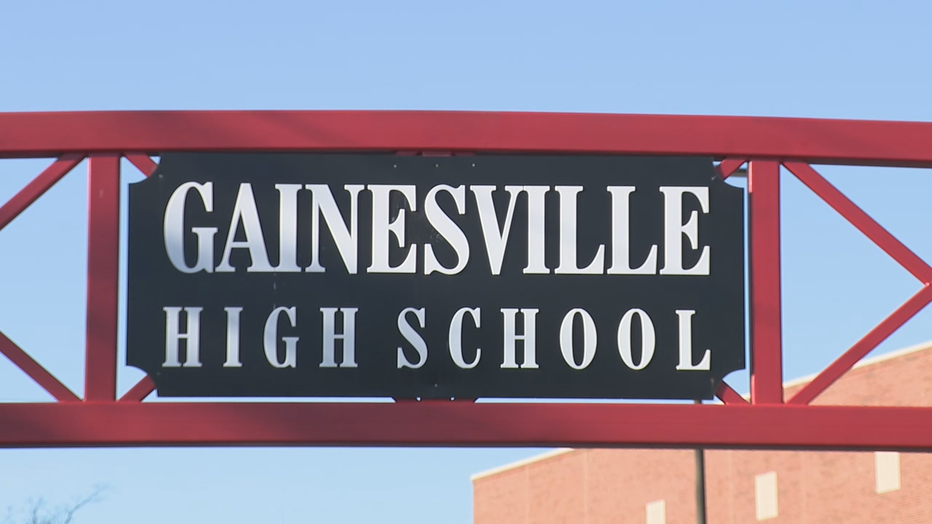