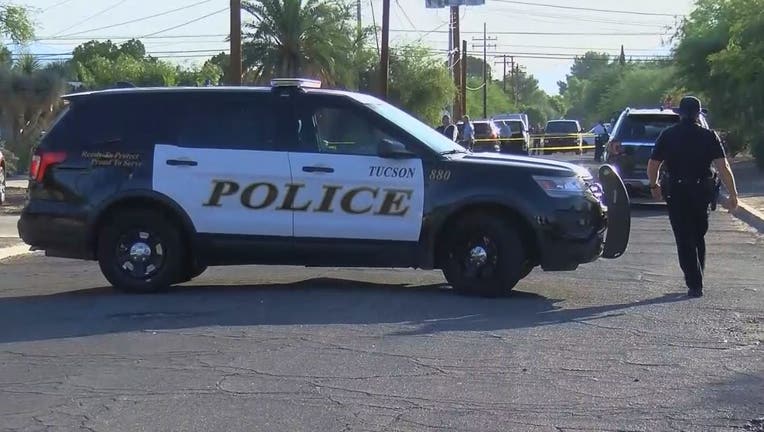 TUCSON, Ariz. - Police have released the names of two 18-year-old men who were fatally shot after allegedly trying to break into a midtown Tucson home.

They say Ali Mohamed and Corey Teixeira both died in the incident that could be narcotics-related.

Police say a woman woke about 3:45 a.m. Wednesday to noise coming from the rear of the house.

The women confronted and shot two men she says were trying to force their way into the home.

Officers arrived to find the wounded men at the rear of the home.

Police say Teixeira was pronounced dead at the scene and Mohamed died shortly after arriving at a hospital.

They say the attempted break-in doesn't appear to be random and the investigation continues to determine whether the shootings were in self-defense.