TOWAMENCIN TOWNSHIP, Pa. - Authorities in Montgomery County say they have located the body of a missing girl with autism.

Authorities tell FOX 29 Eliza Talal, 5, went missing after walking out of her home during the height of Tropical Storm Isaias. 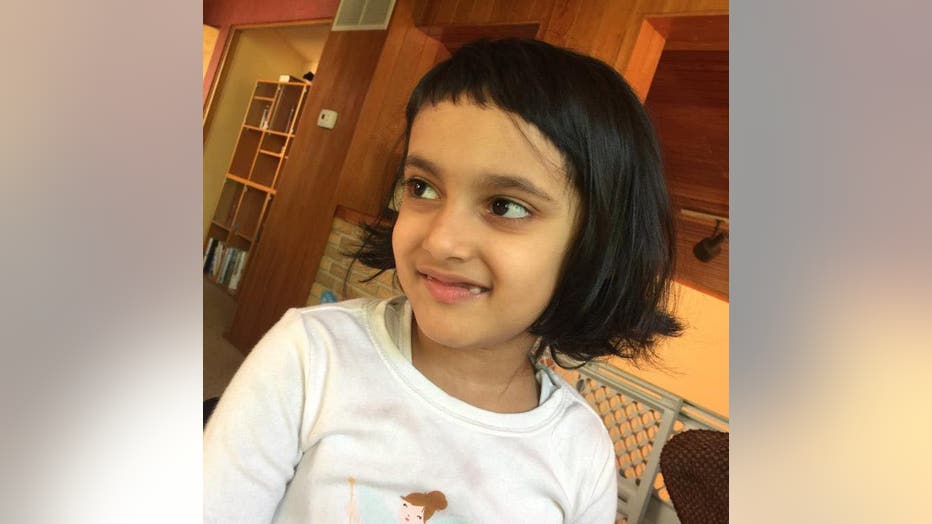 Her body was discovered in a Fischer's Park, about a mile from her home that had flooded during the storm, according to police. She was found by a member of the community who had volunteered to assist in the search.

Police believe Eliza left the home and somehow ended up near the creek behind her home. They say the creek was swollen from the storm, and she may have been swept away.

“You’d never have a chance if you got near it. Even an adult would not have a chance,” neighbor Susan Kelly said.

Her parents contacted police, after realizing she had gone missing. 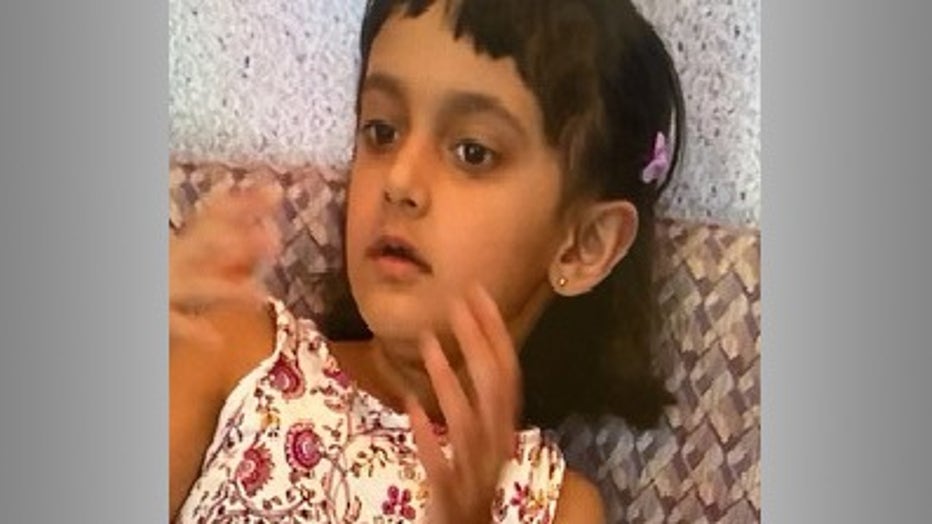 Ground and air searches were conducted around neighborhoods, playgrounds, parks, and walking trails near Towamencin Creek.

“Oh, it’s heartbreaking. I can’t imagine what the family is going through,” stated resident Newton Smith.

Authorities had asked neighbors to join in on the search and urged anyone with surveillance cameras of the area to come forward.

“This is not the result we were hoping for,” Chief Dickson added.

The chief got emotional recounting the nightmare of Eliza’s disappearance and tireless effort to find Eliza.

“I will tell you, these police officers and community members searched tirelessly for Eliza. Amazing when you see a community come together and what they can do,” Chief Dickinson said.

Anyone wishing to help Eliza's family with expenses may do so by going to the GoFundMe page set up for them, here.