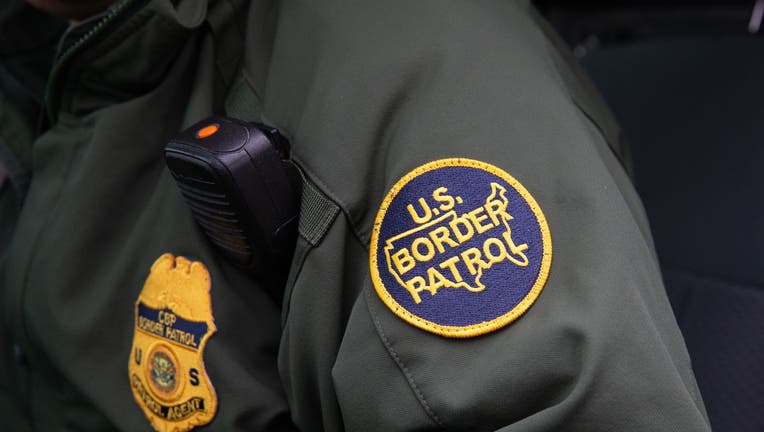 TOPSHOT - This photo shows a US Border Patrol patch on a border agent's uniform in McAllen, Texas, on January 15, 2019. (Photo by SUZANNE CORDEIRO/AFP via Getty Images)

Officers were called around 7:45 p.m. Wednesday for a reported accidental discharge of a firearm, said Sierra Vista police.

Officers found an unresponsive man who had been shot in the upper torso and was lying on a bedroom floor.

The man was taken to a hospital, where he died.

They said the man who died was a 26-year-old Michigan resident who was a relative of Djordjevic and in Sierra Vista to visit family.

Police said no charges have been filed and the shooting is under investigation.

It also is being reviewed by the U.S. Customs and Border Protection’s office of professional responsibility.