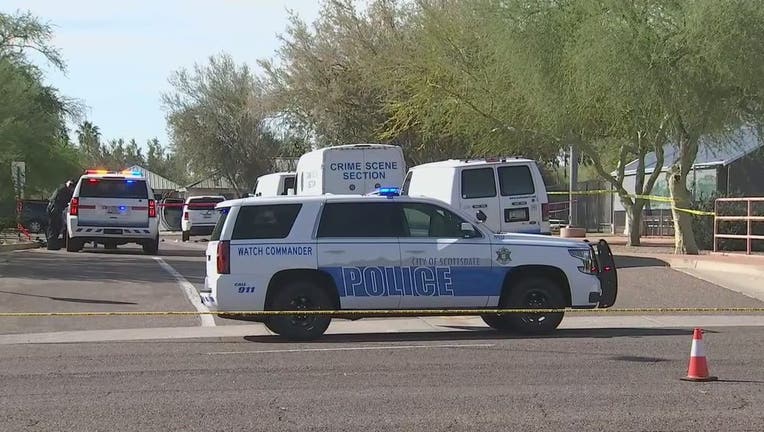 SCOTTSDALE, Ariz. - Scottsdale Police investigators say all indications are that a deadly shooting that happened near the area of Via Linda Drive and Frank Lloyd Wright Boulevard was a murder-suicide.

According to earlier police statements, the shooting happened in the area of Cholla Park, which is located on the northwest corner of the intersection.

Two people, identified by police as 50-year-old Tammy Welch and 59-year-old Lawrence Labine, were involved in the shooting. Labine was declared dead at the scene, while Lawrence was taken to a hospital and later died there. The two were known to each other.

Police officials say Labine shot Welch first, then turned the gun on himself. 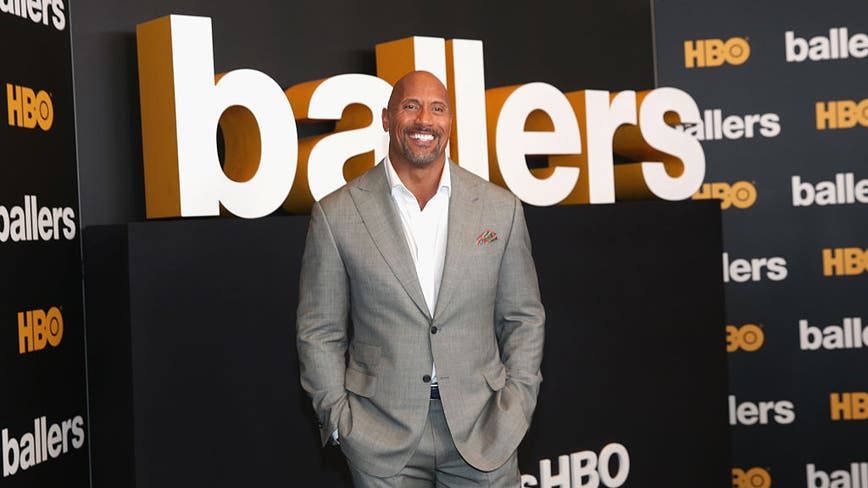