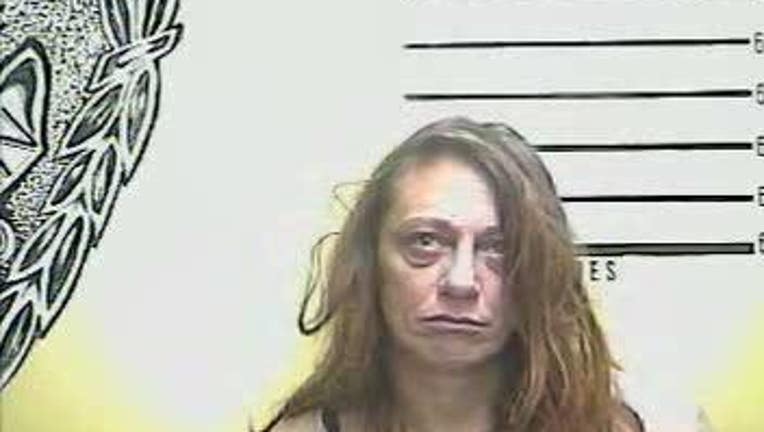 PINEVILLE, Ky. - It's safe to say a Kentucky woman is in the doghouse for something involving her dog.

According to police in Pineville, Ky., 40-year-old Julie Miller is arrested and accused of tampering with physical evidence and violation probation, after she admitted to officers that she tried to pass her dog's urine as hers during a drug test.

Police say the incident unraveled on Monday, December 30, 2019, when a parole officer told police that Miller brought in the dog urine for a drug test, because a test of her urine would show that she had used meth and a drug called Suboxone.

Miller, according to police, also had a warrant issued by sheriffs in another Kentucky county for alleged trafficking of a controlled substance.