PRESCOTT, Ariz. (AP) -- Police say a Prescott woman made up a story about being kidnapped to hide her role in her boyfriend's killing.

The Arizona Department of Public Safety found Stura in a car off Interstate 17 Thursday morning with her hands tied to the steering wheel.

Stura told investigators an armed suspect kidnapped her and forced her to drive to the Rimrock area.

Fuller says inconsistencies in Stura's statements led to her admitting to involvement in Freeman's death.

It was not known if Stura had an attorney. 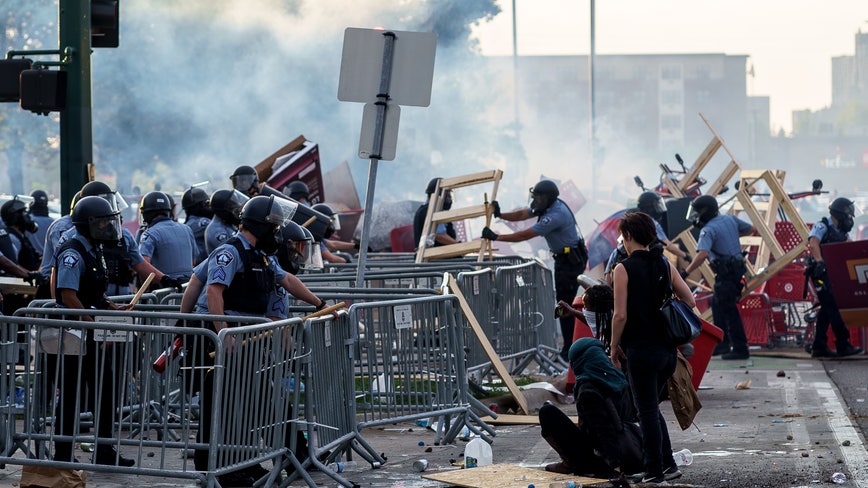 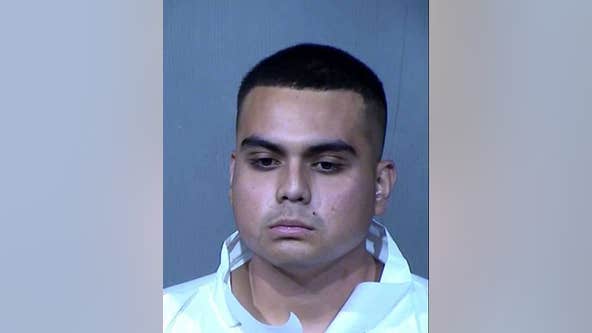