The mom of abused beagle puppies was rescued by royalty... Prince Harry and Meghan Markle…the Duchess of Sussex.

The royal couple specifically did not want a puppy…they were after an older beagle that would have a hard time finding a home. 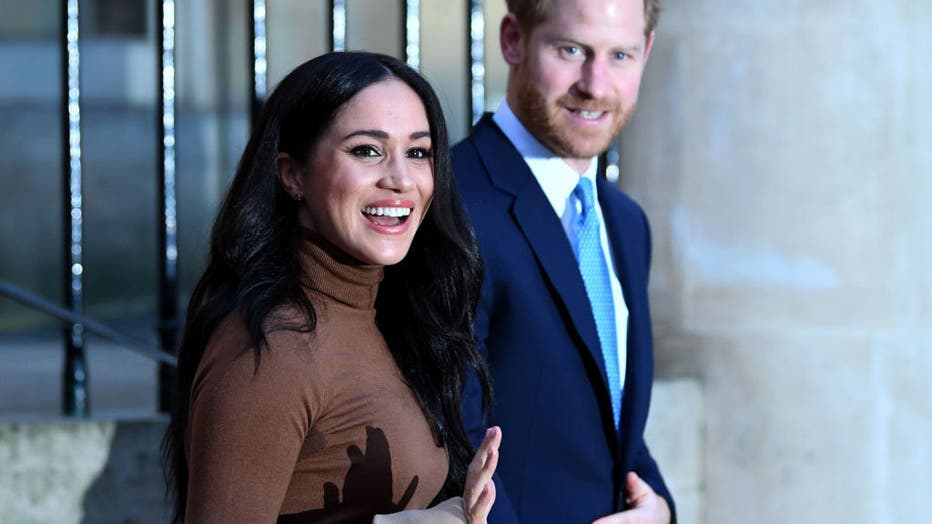 She is one of the 4,000 beagles that were rescued from a Virginia breeding facility.

The U.S. Department of Justice recently helped shut down the medical research facility for countless violations.  Serious, untreated medical conditions…euthanized without anesthesia…hundreds dead and no explanation.

Several beagles found their furever home! Nearly 4,000 dogs were rescued from a lab on the East Coast; now many of there were adopted and are living happy lives.

A life confined to a cage, never stepping a paw out in the sunshine or grass.

"There are laboratories all over the U.S. and the world that are doing this, they are hidden in strip malls where you can’t see through the windows."

Beagles are laboratories’ breed of choice because they’re so docile and trusting.

"They actually told me on my very first rescue, they said we choose them because they’re forgiving. After we test on them, they trust us and they let us do it all over again," Keith explained.

The Humane Society helped transport the thousands of beagles to rescue agencies across the country, like the Beagle Freedom Project, operating out of a house in Valley Village... where inside dogs of all shapes and sizes make themselves at home.

"Right when they walked in, Mama Mia ran to them and we had never seen her do that with anyone before so it’s like she knew, I’m getting chills just telling this story, she just knew that this was her people. Prince Harry sat on the couch, and she ran to him and put her paws on his knees. Her tail was wagging a million miles a minute," Keith said.

From rags to riches…now living a life of royalty.