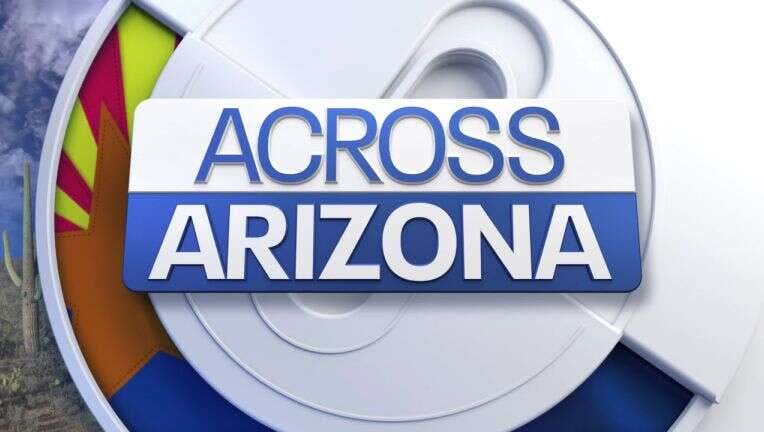 TUCSON, Ariz. - A new proposal by an Arizona state commission would allow residents who cannot pay their gas and electric bills to retain their services during extreme heat or cold.

The new rules would replace an emergency shutoff moratorium adopted in 2019 and will be considered by the Arizona Corporation Commission next week, the Arizona Daily Star reported Friday.

The rules would bar Tucson Electric Power Co., Arizona Public Service Co. and other state-regulated electric utilities from shutting off a customer’s service for non-payment during periods of extreme heat or cold and prohibit natural-gas providers from disconnecting customers during freezing temperatures.

Exactly how a utility can determine when the shutoff ban will take place, among other considerations, are still up for debate, the newspaper reported.

The commission's utilities staff has proposed to allow the companies to choose among several methods to determine when the policy would be implemented, including when temperature are above 100 degrees Fahrenheit (about 38 degrees Celsius) or below freezing or when the National Weather Service issues an extreme-heat or winter-weather advisory.

The proposed guidelines would also suspend late fees for nonpaying customers during shutoff bans and implement different requirements to notify customers before they are disconnected from their services.