Family and friends of the 20-year-old, whose real name is Miguel Guajardo, told FOX 26 he is doing a little better Monday--breathing on his own.

Guajardo was one of nine people hit by gunfire when his music video shoot was ambushed Friday night, deputies said. 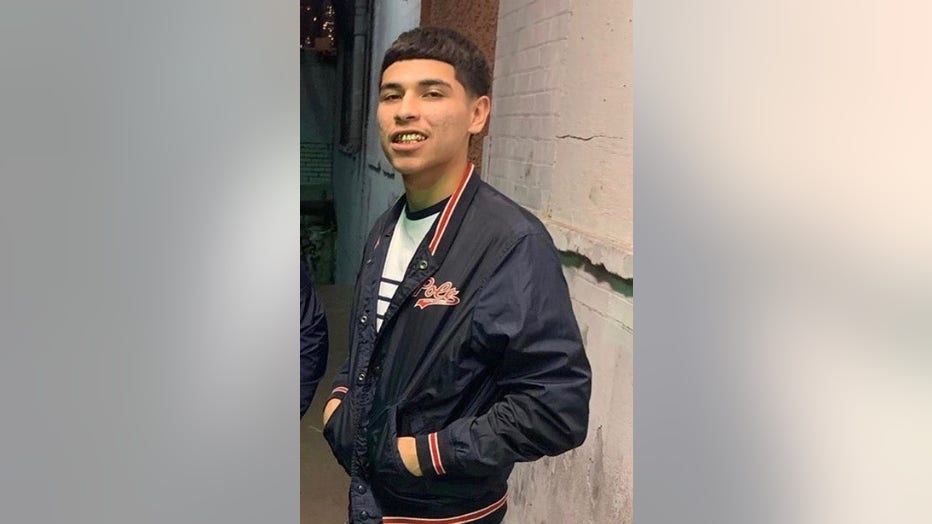 Two of the victims died. Gonzalo Gonzalez, 20, was working as the videographer for the music video when he was shot and killed at the scene of the video shoot in a parking lot on Smart Street.

Jonathan Jimenez, 22, was also killed. He has known Guajardo since childhood and was invited to be an extra in the video, his mother told FOX 26.

"They would see each other at kids church," said Jimenez’ mother who didn’t want to release her identity.

Whoever killed her son has not been arrested. Investigators have not released any suspect descriptions, nor have they released a description of the getaway car that was used during the drive-by shooting.

Jimenez’ mom shared a photo of her son taken last week on Christmas Eve wearing matching shirts with his two older brothers and his father.

Deputies say the film crew hadn’t been on the scene long when the shooting happened.

"From what we understand they didn't even get two minutes of footage of that video when the shooting happened," said Jimenez’ mom.

Sheriff's officials say that the victims were armed, but it's unclear whether they fired any shots in return. The guns they had may have only been used as props in the video.

Jimenez leaves behind a three-year-old daughter. He worked construction and lived with his family in Spring, his mom told FOX 26.

Guajardo’s brother told us the rapper’s brother, Abel Pesina, 23, was also injured in the shooting.

Anyone with information that could help investigators catch the murder suspects is asked to call Crime Stoppers: 713-222-TIPS.