TAMPA (FOX 13) - It's been a long road for a bobcat named Kitchi, but he's finally found his home in Upper Tampa Bay Regional Park.

Kitchi - whose name means brave in the native Algonquin language - was found as a kitten, underweight and dehydrated, in July 2015. After a year of rehabilitation with Kris Porter at the Owl's Nest Sanctuary for Wildlife, and at the Louisiana Bobcat Refuge to help him learn how to fend for himself in the wild, Kitchi was released into the park and is happy, healthy and adjusting well.

On Wednesday, Kitchi was released in a secluded, 580-acre section of Upper Tampa Bay Regional Park, where he can enjoy the park's mix of trees, native vegetation, and fresh and saltwater habitat. Senior Park manager Brian Evarts said it's the perfect spot for bobcats, several of which already range on park property.

Owl's Nest Sanctuary for Wildlife is a Tampa-based nonprofit that helps rehabilitate injured wildlife and helped nurse the kitten back to health.

"I always get emotional,'' Kris Porter said a few minutes after Kitchi was released. "It's an incredible feeling to know that you were a part of something so big that so many people were involved in from start to finish.''

Bobcats are found throughout Florida, though their nocturnal habits and natural camouflage make them a relatively rare sight. They have distinctive, pointed ears, a short "bob'' tail, and tan coat. They eat a wide variety of birds and small animals and typically live in forests, swamps and hammocks. 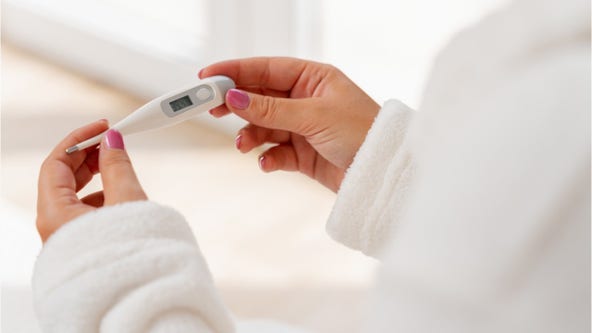 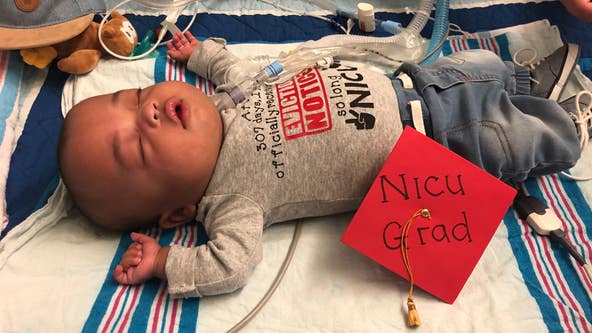