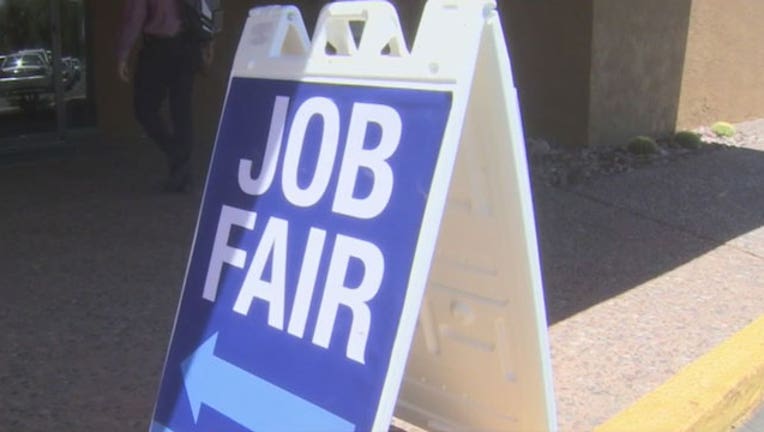 The state Office of Economic Opportunity reports that the seasonally adjusted unemployment rate for August was 5 percent, up from 4.9 percent in July.

The office says the jobs increase in August was higher than the average gain in the past 10 years of 48,600 jobs for the month.

According to the office, the education and health services sector had the biggest gain with 5,000 additional jobs, followed by financial services with an increase of 3,500 jobs.