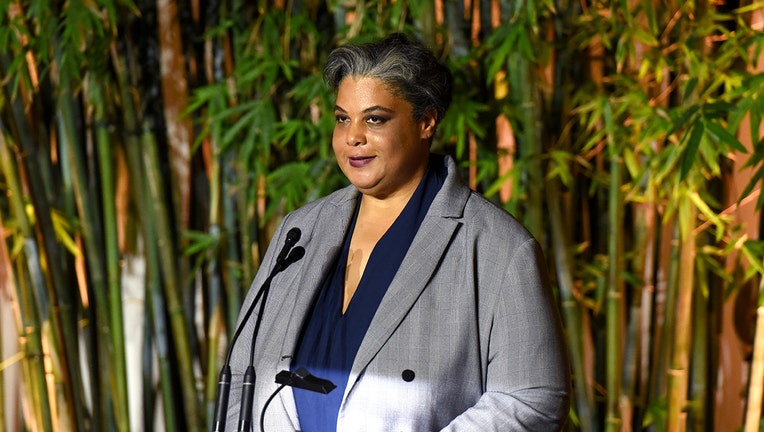 NEW YORK (AP) - Roxane Gay's latest project is an imprint that will release the kinds of books she likes to read.

The author of such works as "Bad Feminist" and "Hunger" is teaming up with Grove Atlantic on Roxane Gay Books, which will publish three books a year. Gay has worked for years with Grove, which in 2014 released her debut novel "An Untamed State." She also has long been interested in promoting other writers, whether through her Medium magazine Gay or through her Audacious Book Club.

"I love having a hand in bringing brilliant writing into the world, and over the past 15 or so years, I've done that in various editorial capacities that have been incredibly gratifying," Gay said in a statement Wednesday. "It has been a lifelong dream to have a literary imprint of my own where I could publish great books and have the support of a storied publishing house behind me."

Gay's new imprint will publish fiction and nonfiction, and, in partnership with Grove, will sponsor a publishing fellowship program "for candidates who might not have access to the industry through traditional avenues," according to Grove.