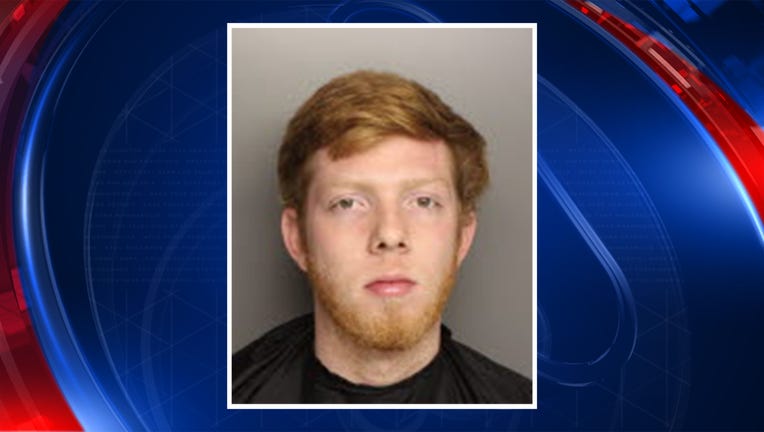 SIMPSONVILLE, S.C. - A South Carolina man is accused of killing his 14-month-old son by slamming him into a wall and throwing him into furniture.

Ashton Robert Clark, 24, has been charged with homicide by child abuse, news outlets report. He initially was charged with child abuse to inflict great bodily harm in the Saturday attack, according to a Simpsonville police statement. The charge was upgrade after Kingston Clark died at a hospital Tuesday.

The coroner’s office ruled that he was killed by blunt force trauma to his head. An autopsy is set for Thursday.

Authorities didn’t immediately say what they believe motivated the attack. Clark has been denied bond. It’s unclear if he has a lawyer.