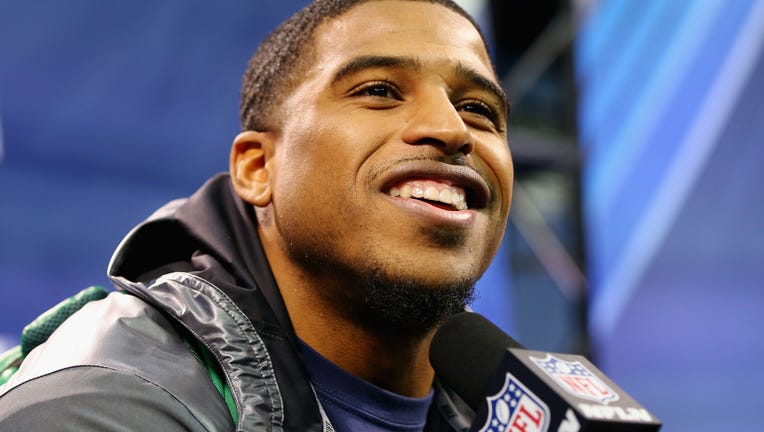 SEATTLE - He may not be a fan of Thanksgiving cuisine, but Seattle Seahawks linebacker Bobby Wagner did not allow that to hold him back from making a difference for a handful of Seattle families before the holiday.

"I feel like every day you should be thankful. It shouldn't be just one day," he said in a press conference.

The NFL star, who is in his eighth season, is no stranger to giving back. He has a “Bwagz Sees You,” outreach initiative and provided supplies to nine low-income housing communities earlier this year.

The nine communities are part of The Low Income Housing Institute, which works to provide housing for the less fortunate, homeless and formerly homeless people in Washington.

On Tuesday, he was at a Safeway store to pack meals to deliver to village residents but had a thought while he was there. For half an hour, he discreetly picked up the tab for all the shoppers who were in line.

"While we were waiting, I saw everybody Thanksgiving shopping and I thought it would be cool that when they went to the cash register, they wouldn't have to pay," he said. "I went there just to bag some food and it turned into something else."

Wagner intended for his good deed to remain private, but there were high school students in the store who shared his kind gesture to social media.

Still, he's glad he got out before cameras arrived.

Growing up, his mother made him a plate of spaghetti while his family enjoyed traditional Thanksgiving food.

Wagner is a Los Angeles native and attended Colony High School in Ontario.

The Seahawks are currently 9-2 and are ranked second in the NFC West behind the 10-1 San Francisco 49ers.

This story reported from Los Angeles.