SIMI VALLEY, Calif. - A Simi Valley neighborhood is on edge after a mountain lion attacked two dogs, killing one. 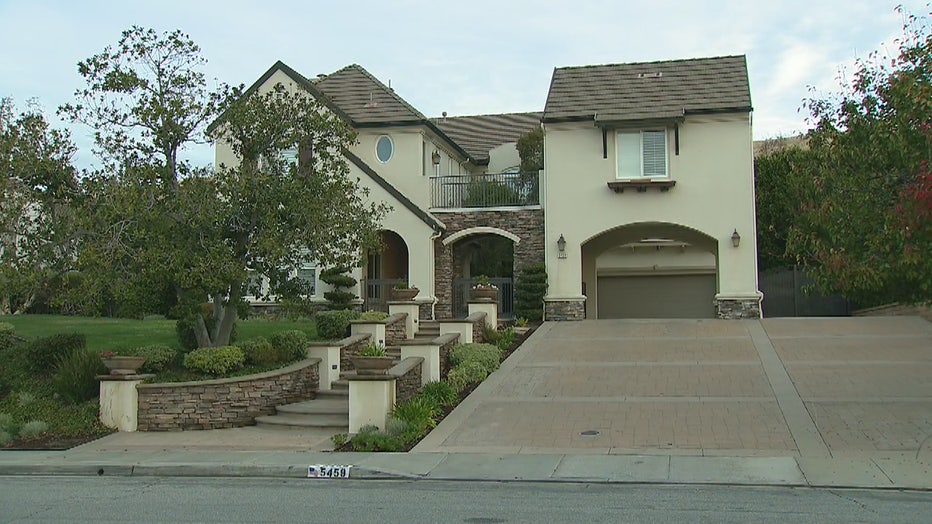 According to the brother of the woman whose dog, Pumba, was killed, his sister decided to take her 6-year-old miniature Schnauzer out for a potty break before bed when they spotted the large cat. 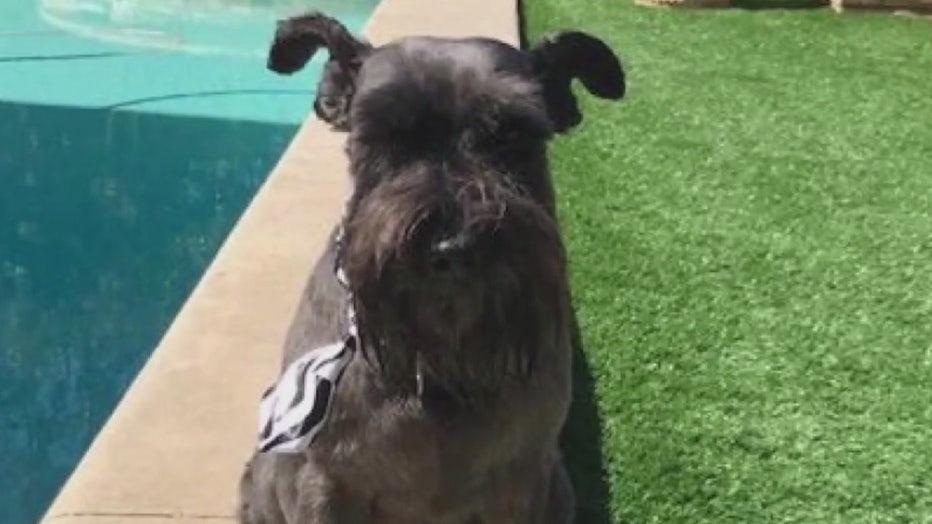 Once Pumba was killed, Brian said the mountain lion became aware of his sister, growling at her. She ran back into her home as quickly as she could.

The unidentified woman suffered a minor cut, her brother said.

The big cat was first spotted Wednesday morning in the Indian Hills neighborhood near Pawnee Court and Seneca Place. A second dog was reportedly attacked in this area. That dog survived and was taken to the vet for treatment.

There had been multiple reports of a mountain lion spotted in the Indian Hills neighborhood over the past few days.

Representatives from the department will be out in the neighborhood to advise residents on how to deal with these cats and other wild animals.