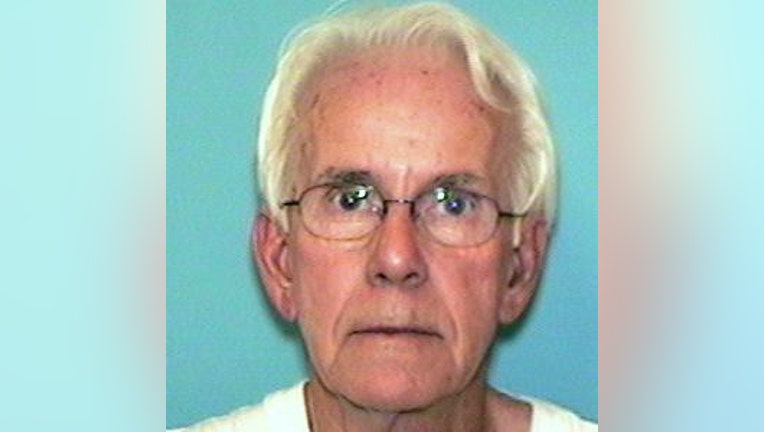 Photo of David William Guffie. According to Phoenix Police, the man now sports a beard.

PHOENIX - A Silver Alert has been issued for an 82-year-old who was last seen Friday afternoon in the West Valley.

According to a statement by the Phoenix Police Department, David William Guffie was last seen near the area of S. 79th Avenue and W. Buckeye Road. Guffie has a medical condition that may cause him to appear confused or disoriented.

Police describe Guffie as 5'8" tall, weighing 160 lbs, with green eyes and white hair, and a beard. He was last seen wearing black pants, black shirt, and carrying a black windbreaker and white bag.

Anyone with information should call police immediately.