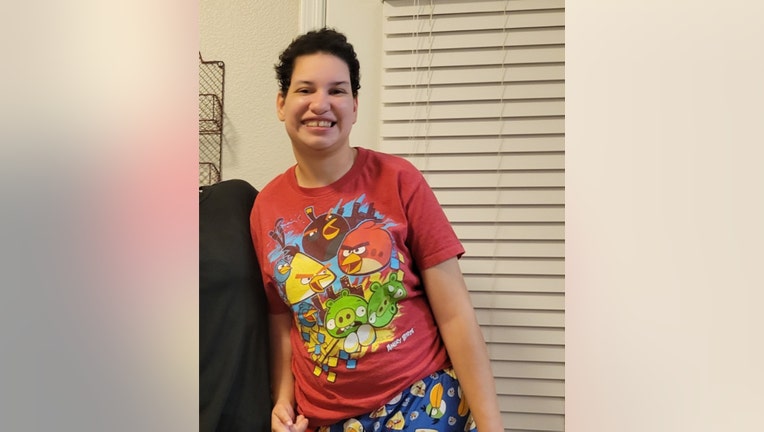 PHOENIX - Officials with the Arizona Department of Public Safety say a Silver Alert has been issued for a 25-year-old woman who was last seen in North Phoenix on May 8.

According to information released by the Phoenix Police Department, Amanda Carvalho was last seen in the area of 23rd Avenue and Bell Road at 5:00 p.m.

"Amanda has a cognitive delay that may prevent her from asking for help. Amanda has a noticeable limp and limited use of her right arm," read a portion of a flyer released by Phoenix Police officials.

Anyone with information should call Phoenix Police.