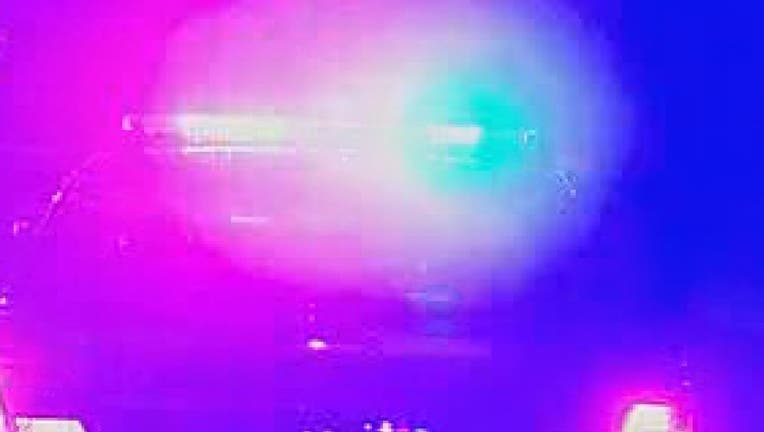 The plane took off from Quiche department bound for Guatemala City's international airport when it went down in Chimaltenango department, about 20 miles (33 kilometers) from the capital, according to Guatemala's aviation authority.

Paradise Bound Ministries of Zeeland, in western Michigan, identified the men as Luke Sullivan, its aviation director, and Bruce Van Fleet, a visiting missionary pilot. The aviation authority said Sullivan is 28 and Van Fleet is 32.

Brad Lanser, president of Paradise Bound's ministry board, said Sullivan is from Texas and he's not sure what state Van Fleet is from. He added that Sullivan had gone down to Guatemala earlier this month to fly pastors to small villages.

"We're telling everyone we speak to to pray for these guys," Lanser said.

Paradise Bound said in a brief message online that "their condition is very serious."

Guatemalan authorities said the men were initially hospitalized in Chimaltenango and then taken by helicopter to a private facility in the capital.

On March 1, Paradise Bound said in a note on its website that its Guatemala plane was returning to the Central American nation after being in the United States for engine repair. It added that the repairs were successful and the aircraft had logged more than 15 flight hours without incident.

Figueroa reported from Guatemala City and Krumholtz from Mexico City.