Comedian Pete Davidson was booed heartily at a Syracuse University basketball game on Saturday, February 5, following a string of negatives comments he made about the city dating back to 2019. (Credit: Tyler Melito via Storyful)

SYRACUSE, N.Y. - Comedian and Saturday Night Live actor Pete Davidson is learning what goes around, comes around, after he was booed at a Syracuse University game on Saturday.

Davidson has repeatedly made negative comments about the city, dating back to 2019.

According to Storyful, after run ins with the police while filming a movie in the area, Davidson that year referred to Syracuse as "trash" during a Howard Stern interview. He also told Variety that the city "sucks."

Local residents didn't forget and let Davidson know that when he appeared on the jumbotron alongside businessman Adam Weitsman at the Carrier Dome during Syracuse’s game against Louisville on Saturday. 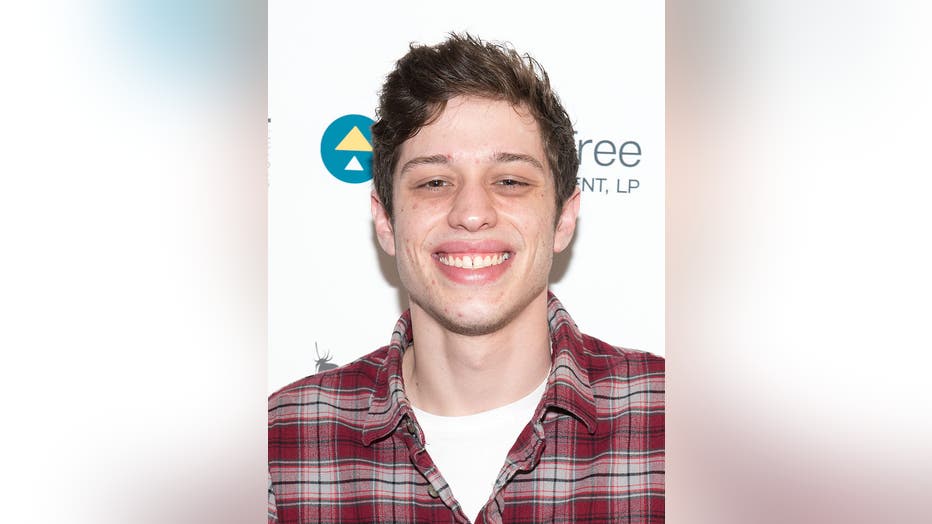 In a video shared by Syracuse.com reporter Mike Curtis, Davidson later thanked Syracuse for hosting him and his friends. "We had a really great time, so…. peace?" asked Davidson.

Davidson has come under fire before for his remarks.

In 2018, Rep. Dan Crenshaw of Texas, who was then a candidate, chided Davidson for poking fun of the eyepatch he currently wears because he was badly wounded during his third tour in Afghanistan as a Navy SEAL.

Crenshaw is a Navy veteran who lost his right eye and suffered damage to his left eye in 2012 when a homemade bomb exploded when he was deployed to Afghanistan.

After swift criticism, Davidson apologized to Crenshaw in person the following week on the show. The congressman accepted and lobbed a few jokes aimed at Davidson while appearing on the segment.

In a Netflix special, Davidson said he was pressured to apologize amid death threats aimed at him and his mother, whom he often refers to as his roommate.