SEATTLE - Step aside, Pumpkin Spice Latte. There’s a new pumpkin-flavored drink to sip on this fall.

Also referred to as the PSL, the Pumpkin Spice Latte has been sold more than 424 million times and become synonymous for many Starbucks lovers with unofficial start of fall. 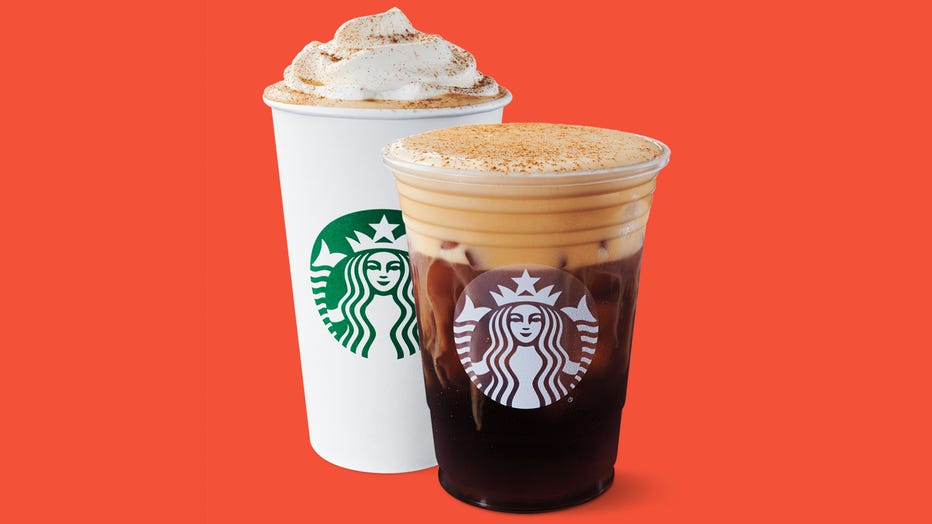 Pumpkin Cream Cold Brew, Pumpkin Spice Latte and other limited-time fall items will be available beginning Tuesday at Starbucks stores in the United States and Canada, the company said.