As predicted, state health officials on Tuesday extended a stay-at-home order in Southern and Central California for at least the next three weeks due to an ongoing surge of COVID-19 cases during the holiday season.

SACRAMENTO, Calif. - Strict coronavirus guidelines will linger into a new year for millions of California residents.

As predicted, state health officials on Tuesday extended a stay-at-home order in Southern and Central California for at least the next three weeks due to an ongoing surge of COVID-19 cases during the holiday season.

California Health and Human Services Secretary Dr. Mark Ghaly said the lockdown orders will remain in place until available intensive care unit projections were above or equal to 15%. As of Tuesday, the ICU bed availability rate was 0% in Southern California and the San Joaquin Valley.

On Monday, Gov. Gavin Newsom warned residents of the impacted 11 counties that the strict lockdown orders were "likely" to be extended as the Golden State continues to experience a "surge on top of a surge" during the holiday season.

A regional stay-at-home order was extended in Southern and Central California for at least the next three weeks, state health officials announced on Dec. 29.

• SoCal braces for stay-at-home order to extend into 2021

For SoCal residents, activities such as dining indoors, a trip to Disneyland, rooting for the defending NBA champions Los Angeles Lakers at Staples Center, or attending a sporting event at Inglewood's new SoFi Stadium remain on hold. 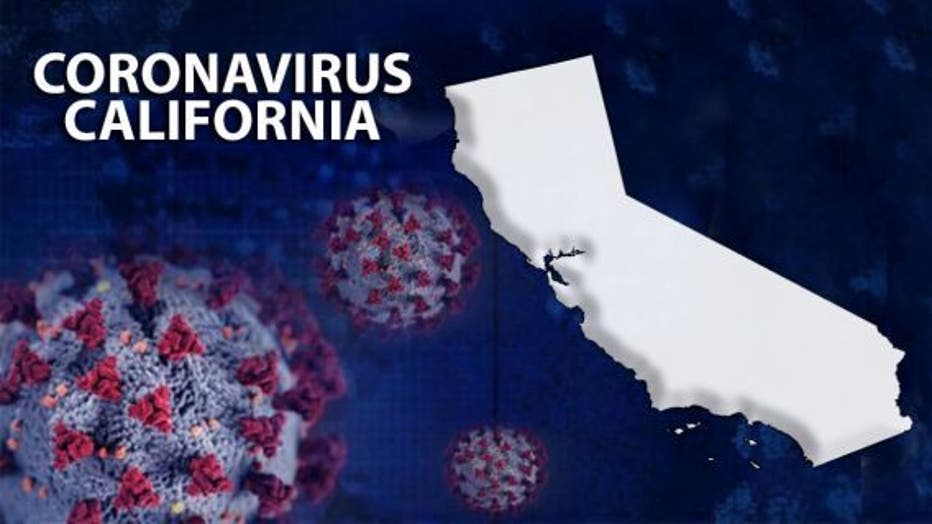 The numbers are grim and in Los Angeles, hospitals are reportedly prepared to begin rationing care, which would force healthcare providers to determine which patients will be able to receive care based on available resources.

Ghaly also said the alarming SoCal trends gives him "continued concern" and that the state will continue to prepare for another holiday surge, with a significant number of higher COVID-19 cases expected in mid-January.

In Los Angeles County, the nation’s most populous, county estimates show that about 1 in 95 people are contagious with the virus. Officials estimate one person dies every 10 minutes from COVID-19 in the Southern California county.

Residents in L.A., San Bernardino, and Riverside counties have spent the greater majority of the year under strict lockdown orders since the pandemic began.

The extension is yet another hindrance to local business owners who continue to fight for survival.

Also in L.A. County, all in-person dining remains banned and orders are only available for takeout or delivery. Many restaurant owners were hopeful that they could resume outdoor dining once the stay-at-home order was originally set to expire on Dec. 18. However, that also appears to be left on indefinite hold.

Things seem a bit more hopeful in other parts of California. Newsom said most parts of the state are seeing a plateau of COVID-19 case numbers.

However, case rates remain much higher in Southern California.  He added that Los Angeles, San Bernardino, and Riverside counties continue to be the most impacted large counties statewide.

As a reminder of how deadly the COVID-19 crisis remains, prior to the Christmas holiday, Newsom said the state ordered 5,000 more body bags for distribution to morgues in L.A., Inyo, and San Diego counties.

Due to a continued alarming surge, the regional stay-at-home order was implemented on Dec. 6. Gov. Newsom warned the state would be left with no other choice if the ICU bed availability dropped below 15%.

On Tuesday, there was an improvement for one California county. Humboldt County moved from the widespread to the substantial tier, Dr. Ghaly announced. 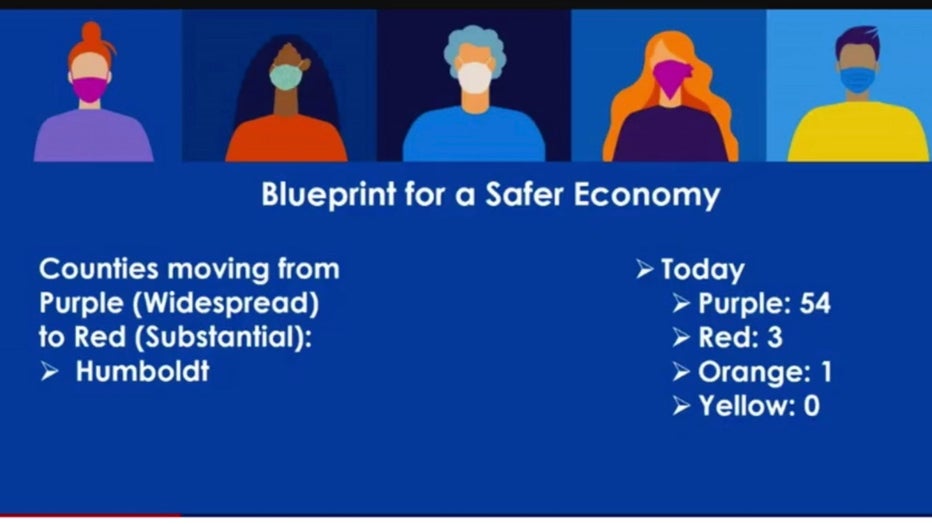 CNS and the Associated Press contributed to this report.