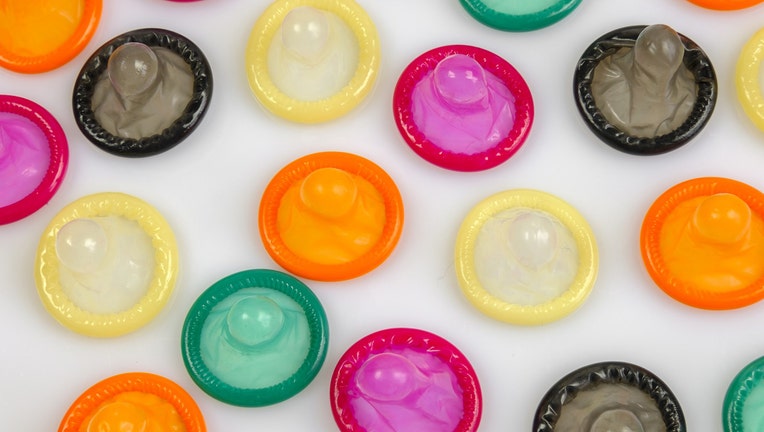 FOX NEWS - Sexually-transmitted diseases continue to hit all-time highs in the U.S. with the Centers for Disease Control and Prevention (CDC) reporting a 10 percent spike for chlamydia, gonorrhea and syphilis in 2017. The federal health agency said in a report released Tuesday that the numbers, which include nearly 2.3 million new cases of the aforementioned diseases, reflect a "steep, sustained increase" in STDs since 2013.

The data, which was presented at the 2018 STD Prevention Conference, found a 67 percent increase in gonorrhea diagnoses, which officials sounded alarm over due to the growing threat of untreatable strains.

"We expect gonorrhea will eventually wear down our last highly effective antibiotic, and additional treatment options are urgently needed," Gail Bolan, director of CDC's Division of STD Prevention, said. "We can't let our defenses down - we must continue reinforcing efforts to rapidly detect and prevent resistance as long as possible."

While primary and secondary syphilis diagnoses went up by 76 percent, chlamydia remained the most commonly reported to the CDC with nearly half of the new cases occurring in females ages 15-to-24.

The three highlighted diseases are treatable, but the report said most go undiagnosed, which can lead to infertility, ectopic pregnancy, stillbirth and an increased HIV risk. The report noted that previous studies have pointed to poverty, stigma, discrimination and drug use as contributing factors.