The incident occurred around 3 a.m. on the 1000 block of 4th Street East. Sgt. Mike Ernster said the van went through a fence before destroying wooden steps leading up to the house.

Two teenage suspects were located when law enforcement arrived on scene. No injuries were reported.

St. Paul Police Department made light of the incident on Friday, tweeting, "Zoinks! They would have gotten away with it, too, if it wasn't for that meddling house in the way. Suspects located."

Guy and Theresa Frechette, the owners of the van, did not even realize it was missing until police showed up at their house around 3 a.m. to tell them someone had stolen the camper and crashed it into a house a mile and a half away.

The Frechette's say this is their third Mystery Machine, which is actually a fully loaded camper. They take the camper to parades and on their quest to visit all of Minnesota's state parks.

"We do local parades," Guy said. "Every once in a while a parent will come and say could you come to my kid's house because he loves Scooby-Doo. We go and pass out Scooby snacks just for fun. That's how it is."

Frechette started a GoFundMe page to raise donations to fix the van. 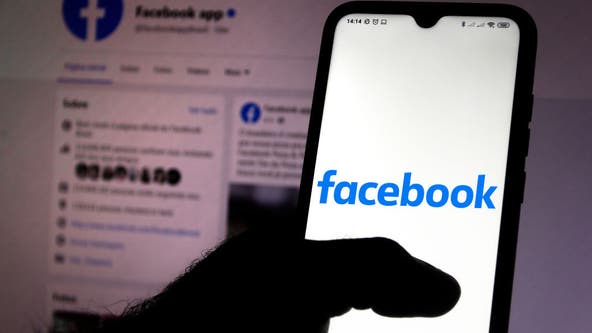